East London’s heritage was founded on creaky warehouses and social housing, and nothing epitomises that more than the gothic architecture of Arnold Circus, a beautiful social scheme commissioned by Queen Victoria after a campaign by Reverend Osborne Jay, urging the newly formed London County Council (LCC) and recognised as the first public housing project in London.

This oversized and furnished three-bedroom apartment is on the third floor of Cleeve House and has many decorative touches that are pure Shoreditch. Most of the apartment faces the front and looks towards Shoreditch Church and the leafy grounds that surround it.

All three bedrooms are well-proportioned doubles and help to make the layout one that lends itself well to shared living. The living room is also a very good size plus there's an eat-in kitchen with a groovy exposed brick feature wall.

Shoreditch has effortlessly retained its crown as the mecca for London’s creatives to settle. From the front door of the apartment everything – and we really do mean everything – is just a few minutes’ walk in any direction. Paper and Cup, a fab social enterprise, is just outside and serves exquisite coffee in a serene place to hide away for a good read. Other nearby treats including the sheer delight of Callooh Callay on Rivington Street, the trusty favourite of Shoreditch House, or just unwind in some of the areas coolest hotel lobby areas (the M Hotel and The Hoxton being a couple of our favourites).

If you do need public transport you're spoilt for choice. Shoreditch High Street (Overground) station is about 4 mins walk; Old Street (Northern Line and National Rail) is around 10; and  Liverpool Street’s major interchange is less than 15. Plus there are buses galore ensuring you can get anywhere at almost any time (although living in Shoreditch, you’re already where you want to be anyway). 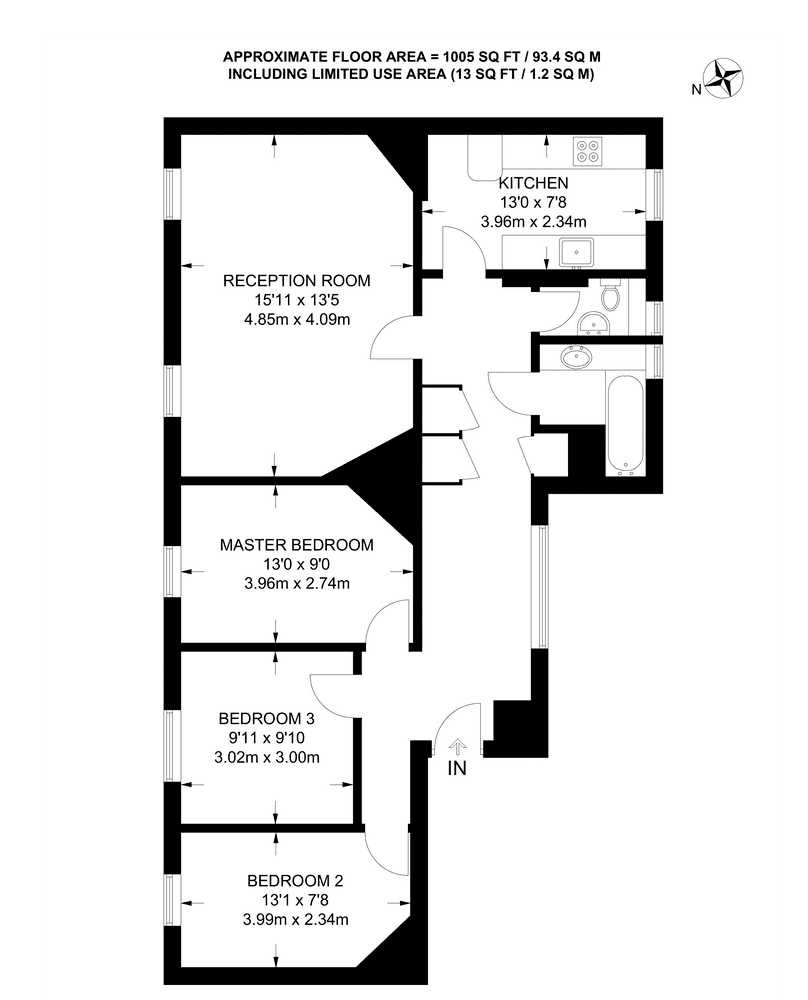