Powerfully positioned grandeur with a tumultuous 20th Century history, this apartment is situated in the true centre of London.

Situated on the cusp of Parliament, with the London eye at its doorstep, the position of County Hall is one of the best in London.

Formerly the seat of the Labour controlled GLC and opposite the conservative Government, in its heyday, opposing political slogans would be brandished across the facades of these behemoth buildings.

Since the disbanding of the GLC, County Hall was then sold and sympathetically restored to what it is today.

Up on the fourth floor, this one bedroom apartment has separate kitchen, living room and bedroom, overlooking the Thames, Charing Cross & Embankment.

Close to everything London has to offer with one of the best riverside walks in the world and a raft of connections to the whole of London & South East England. 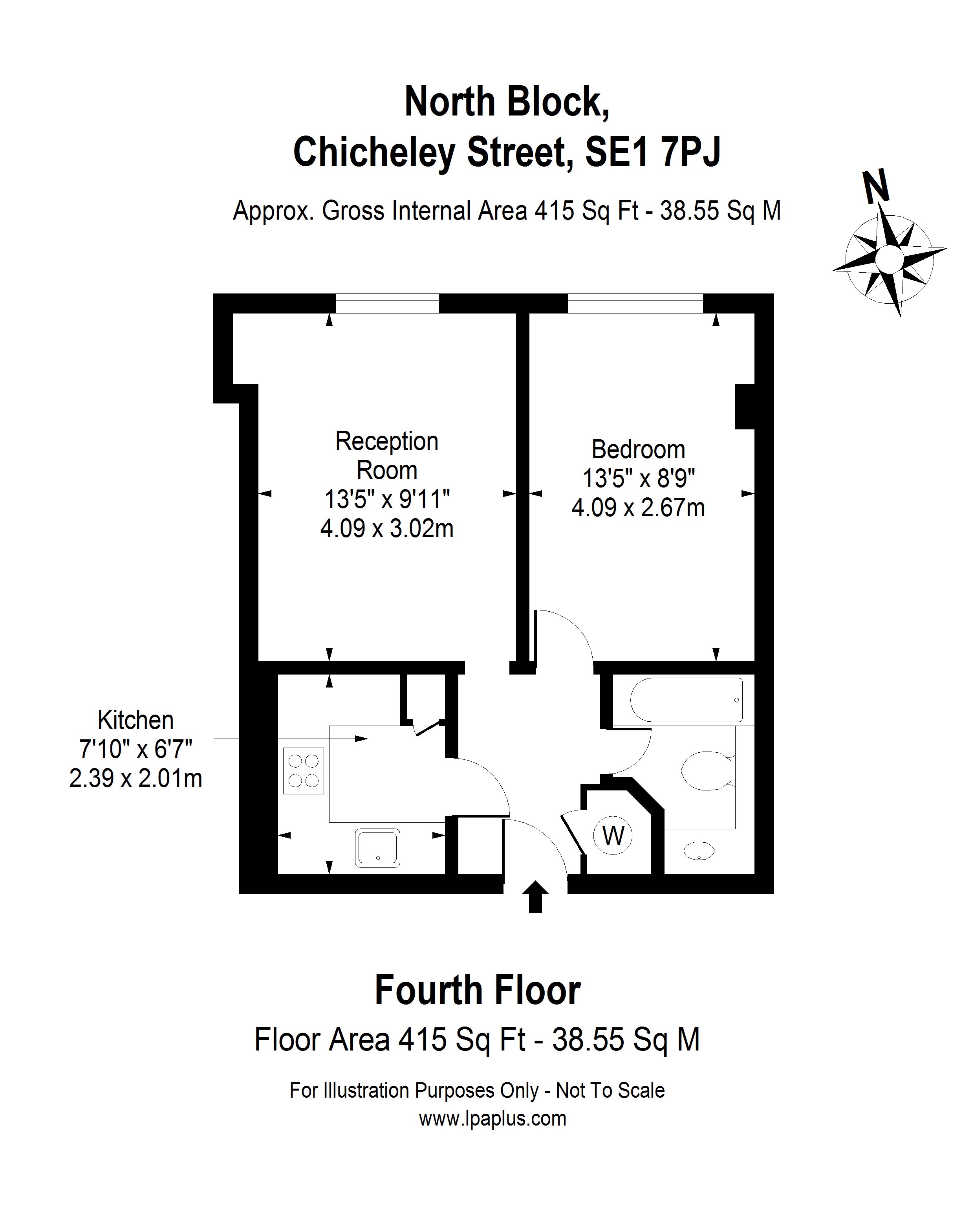