A raw, ground floor, 1,600 square feet duplex warehouse apartment with two bedrooms and two bathrooms and secure covered parking in one of London’s original factory conversions with no forward chain.

If loft-style living is your kind of thing, look no further. Spratt’s Warehouse, the former pet food factory, was one of the first industrial buildings in London to be converted into apartments and it’s something of a local landmark with its handsome brick facade and canal-side setting.
The four buildings that make up Limehouse Cut were originally converted in the eighties and were primarily aimed at, and occupied by, artists who were looking for creative spaces.
This ground floor duplex apartment is a perfect example of the timeless appeal of industrial heritage homes. While there are opportunities to make decorative changes, the brutalist nature of the internal space will appeal to anyone interested in industrial chic.
As you enter the apartment, past the guest WC and shower room, the first thing that hits you is the main reception room with its double-height ceiling and beautiful arched window, towering over the dining area.
The dining area, separated by exposed brick pillars, is a cosier affair. On one side sits the large modern kitchen with its large breakfast bar and on the other, old factory doors open out to a walled space that’s used by the apartment but is actually part of the emergency access for the building.
There are two ways to get upstairs: from the living area, a spiral staircase leads straight in to a mezzanine room which was used as a bedroom, but these days would be perfect as as a self-contained home office. The other staircase leads to the first floor landing and the main bedroom, complete with a dressing room and large bathroom. As with the rest of the space, the industrial look features heavily.
If it’s space to sunbathe you’re after, take the lift to the top floor and enjoy the huge communal roof terrace. It’s wonderfully landscaped and is looked after by the residents – just one example of the community spirit that you’ll enjoy here.
The local skyline has changed dramatically over recent years with the many developments attracting new people to the area and consequently, what was once something of a backwater is now well served by nearby convenience stores, most notably the Tesco Metro just the other side of the canal.
For access to business – and some of the best retail offerings in London – Limehouse Cut sits perfectly midway between Canary Wharf and the City.
Transport links are also excellent, with the DLR at Langdon Park the closest stop. From here it’s easy to reach Stratford for local and international services. In the other direction, you’re just a few stops from Canary Wharf where you can head into the City, stopping at Tower Hill & Bank or head down and jump on the Jubilee Line to head West. 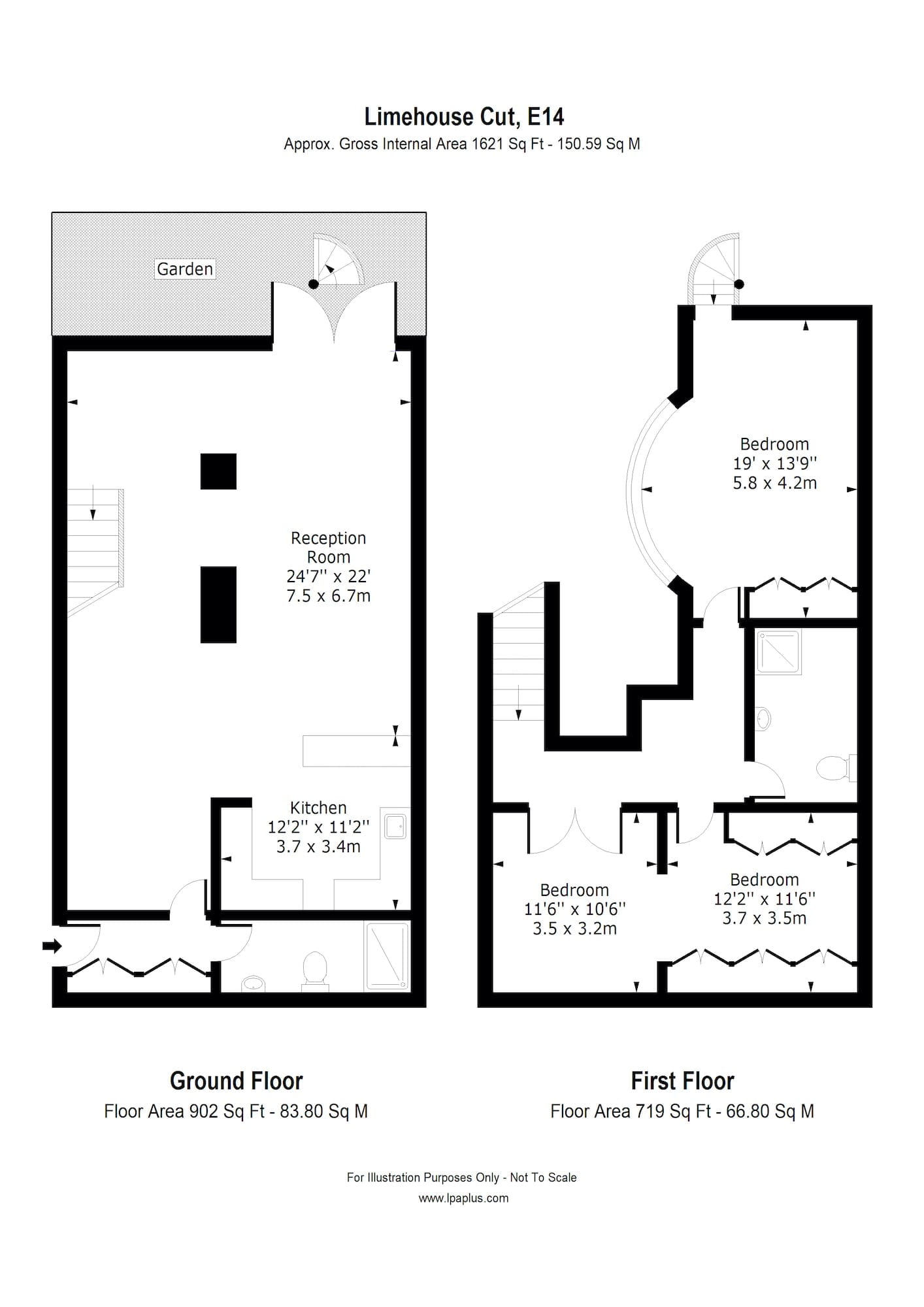