A graceful Victorian townhouse of impressive proportions (6500sq ft) with seven bedrooms, views to the sea, a walled garden, guest/staff suite and garage.

This is a house which somehow makes you walk a little taller as you move around the elegant, expansive and beautifully restored rooms. The current owner who has owned the house for many years has shown a commitment to reinstating the grandeur of the house as it would have been when it was built in the mid 19th century along with an awareness of what makes a contemporary home feel comfortable and well appointed.

All cornicing, skirting boards, doors, windows, shutters, flooring, plastering and staircases have been restored to the highest standards. The exterior has been restored including the original railings and zinc canopy from the Drawing Room balcony. Fireplaces throughout the house are all functional. Gas mains have also been installed adjacent to the fireplaces. Invisible speakers and a CAT5 System have been installed as well as a professional quality cinema room. There is a double boiler system to provide effectively for the five bathrooms. All pipework has been concealed to retain the original character of the house. Shutters throughout have been restored and draught-proofed. Together these facilities make this a perfect contemporary home with a high regard for the authenticity and elegance of the period of the original building.

Third floor
Two Double Bedrooms both with en-suite bathrooms. Views of the sea from the front bedroom.

Accessed from the Ground, First and Second floors is an Annexe which could be completely self contained. Fully fitted Kitchen. Double Bedroom. Shower Room with contemporary fittings.

Double Garage with new slate roof. The Garage was originally the coach house for the property. Electric door and forecourt and discrete entrance to the house. Landscaped walled garden set to Portland stone which can be accessed from the lower and ground floors. Secure pedestrian entrance to the street behind the house.

St Leonards has good access to London by train (London Bridge, Charing Cross, Waterloo East, Canon Street, Kings Cross) as well as to Brighton and Ashford International. The town itself has seen new restaurants and pubs opening in recent years as well as the traditional eating and shopping amenities such as the fresh fish shops and well-established pubs and some interesting and well supported independent retailers, galleries and cinema.   St Leonards and Hastings have become magnets to the people working in the creative industries and many have made this lovely Regency town their home in recent years. They appreciate the friendly, relaxed seaside atmosphere with good access to London and beyond. The town continues to change, as it always has. Yet it keeps its very particular and slightly eccentric personality.   * James Burton was probably the most significant builder of Georgian London, responsible for large areas of Bloomsbury, as well as St Johns Wood and Clapham Common. He also collaborated with John Nash at Regent’s Park. In 1828 he started building a new seaside town at St Leonards on the Sussex coast near Hastings, based closely on his experiences at Regents Park. Although primarily a builder, James Burton designed many of his own works, particularly at St Leonards, and examples of these drawings survive in the Hastings Museum.  His son, Decimus Burton became a major 19th century architect, designing buildings in and around Regent’s Park, as well as the Wellington Arch, Hyde Park Screen and the Palm and Temperate Houses at Kew. He was responsible for the layout of London Zoo, Hyde Park and Kew Gardens and built country villas in both classical and gothic styles. He also carried out town planning schemes at Calverley Park,Tunbridge Wells and Fleetwood in Lancashire. In 1850 Decimus began a second phase of building at St Leonards on Sea. 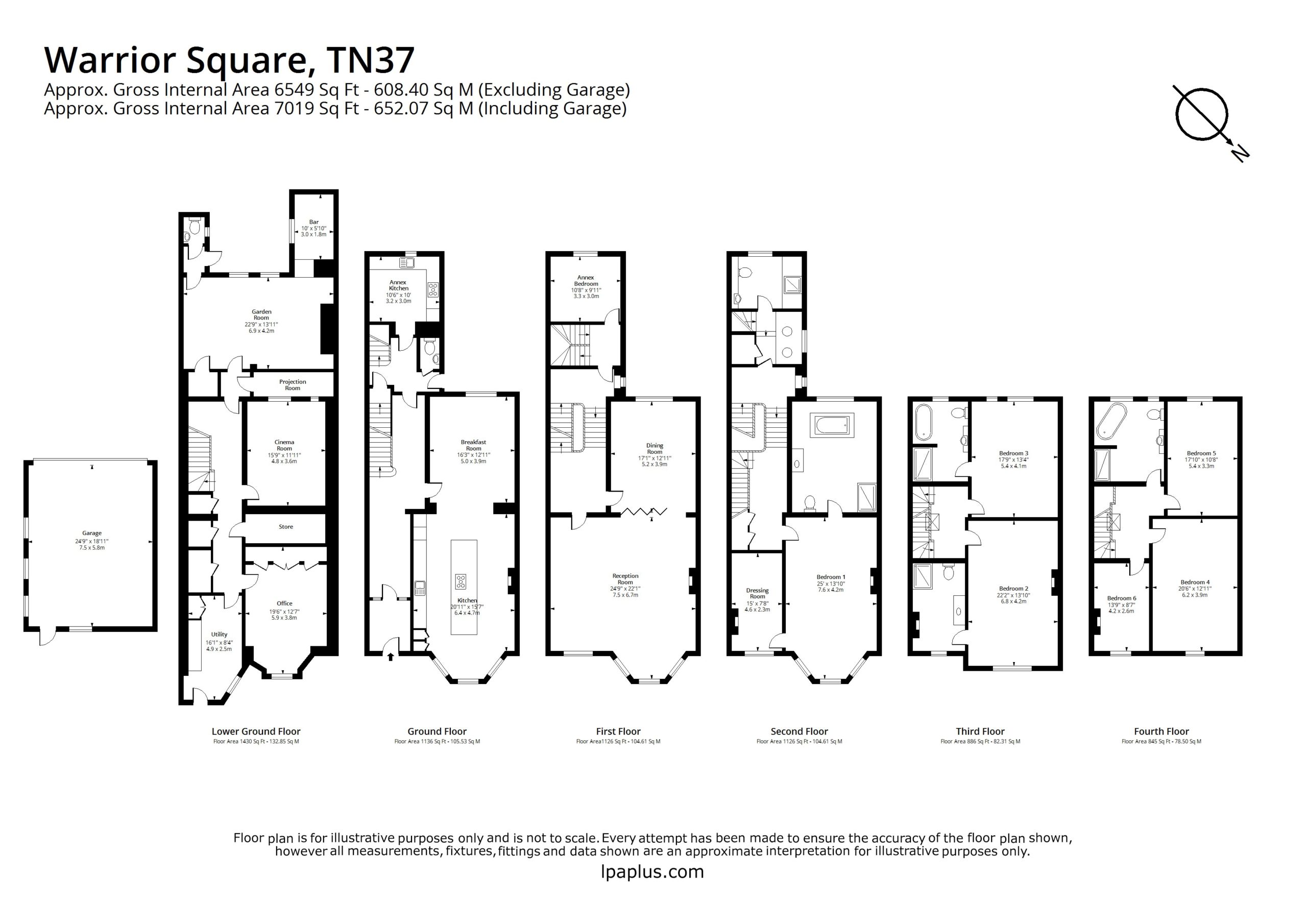