Chesson Road is a thoroughly charming leafy stretch of road in genteel South West London that's lined on each side with uninterrupted terraces of three-storey Victorian houses. This particular example has a distinctly artist's home quality about it, with airy rooms and lofty ceiling heights adding to the drama. 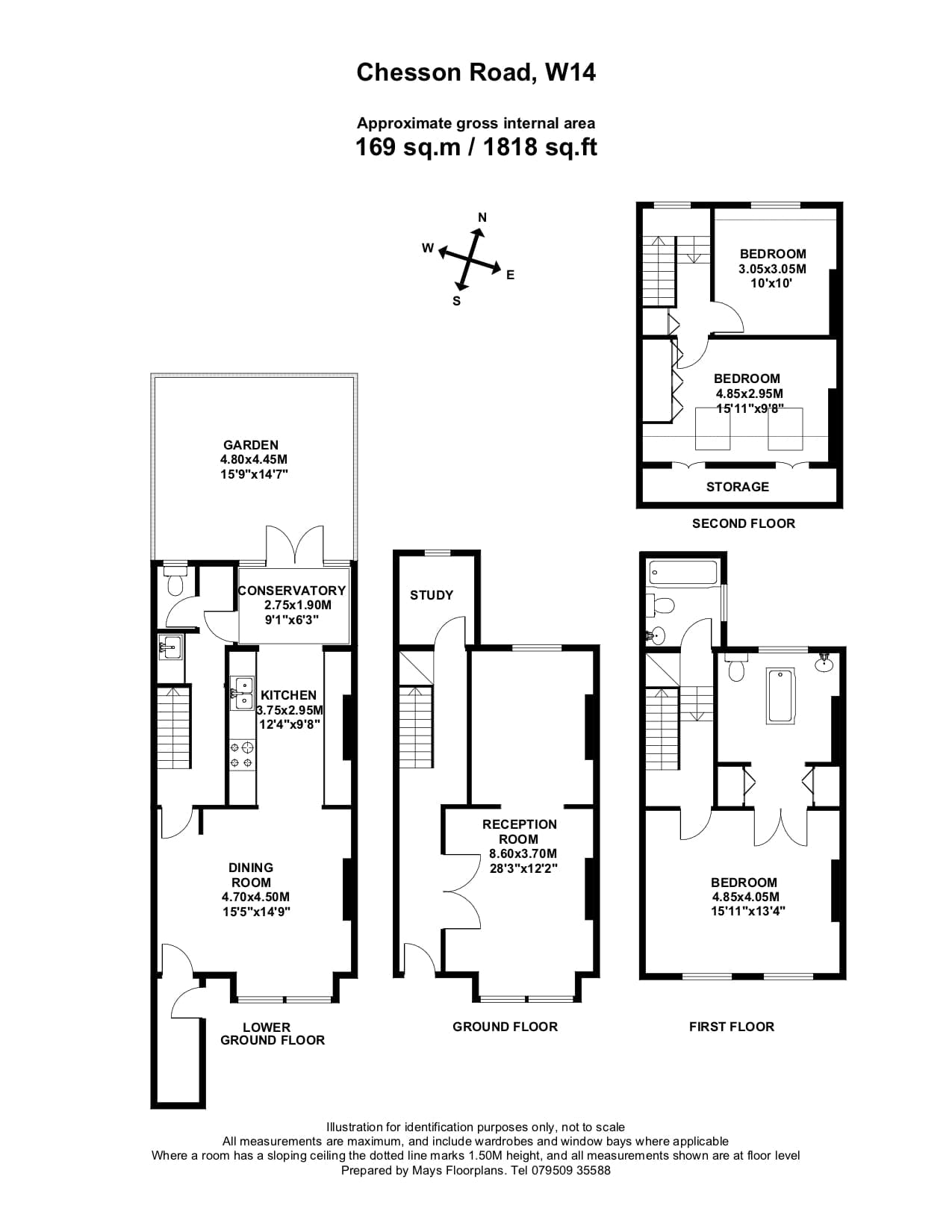