In 2016, after deciding that they were ready for a new chapter in the country, Mr & Mrs O’Brien did the obligatory drive from Dulwich and headed out, looking for a rural retreat that offered community spirit in a village setting, with easy access to family in London.

Just outside Sevenoaks they found the historic village of Seal and this gem of an historic home: a character-filled, grade 2 listed, 16th century converted pub in a village setting with four double bedrooms, cinema/gym studio, garden and private parking. Their first tour of the house sold them completely; they moved in soon after.

After some investigation, the O’Briens discovered that the building, formerly the “Kentish Yeoman”, dates back to the 16th century but rumours suggest that parts could go back as far as the 12th century and that, before it became a pub, it served as a courthouse and jail. Given the long history of Seal and the fact that it's mentioned in the Doomsday Book, this wouldn't be at all surprising.

Things have taken a more modern twist these days. The period character of this charming old building has been united with neutral decorative tones. Being such a unique home, the owners have spent a lot of time sourcing the right interior features and accessories to complement the space. From the “secret book shelf” cupboard to the William Morris curtains, it’s all been created to fit perfectly.

One aspect of the house that really attracted the O’Briens is how usable the whole space is. “It's a very sociable house”, says Mr O’Brien, "the space just flows".

“It works really well for us as a family; the reception space is separate but it almost feels open plan with the two rooms configured as they are.”

As you enter, the first room you encounter is a large kitchen/diner. A thoroughly modern fitted kitchen is to your right with the family dining room to the left, along with the access to the lower studio, which doubles as a gym and home cinema.

Through to the back of the house, we reach the family reception room with its beamed ceiling, whilst at the other end is a slightly more formal reception area with a large, inviting fireplace. It’s the perfect place to contemplate the garden through the rear doors.

Upstairs, the four double bedrooms continue the elegant character theme and most have original beams. An en-suite bathroom serves the master bedroom and there’s also a family bathroom.

The former beer garden made way for family life and is now a hive of activity, particularly during the summer months. The children’s play area keeps the younger ones occupied while the barbecue is in full swing. The well was discovered whilst the original refurbishments were carried out and, while it’s now been secured, it’s a further feature to add to the list. Parking for two cars is also here, along with a visitor’s space.

The wider Kentish area offers some of the U.K.'s most scenic and inspiring countryside to walk through. Along with Knole Park, there's pretty much a footpath in every direction and within minutes you're off the beaten track and immersed in nature. The one that really gets the family motivated to walk is Oldbury Hill Woods, a large swathe of National Trust land and a real life saver for the O’Briens during lockdown.

Closer to home, Seal is a proper village, with shops that cater for all the things you'll need to just pop out for, whether it’s a coffee, a visit to the grocery shop or the family butcher. And for the more occasional purchase, there are places like NiMi Projects in the high street; an exquisite store selling contemporary Japanese homewares.

Of course, no corner of Kent would be complete with out its go-to pubs. The Buck’s Head at Godden Green, just on the other side of Wilderness Golf Club, is a firm favourite, as is the White Hart near Sevenoaks; both serve fabulous gastro menus.

Road connections here are also excellent. The M25 is just a few minutes away so both Gatwick and Heathrow are reached very easily.

If you’re heading in to London, the train service at Sevenoaks is one of the best in West Kent. Fast services regularly run to London Bridge and Cannon Street (with a change at London Bridge) via South Eastern and Blackfriars on the Thameslink service. 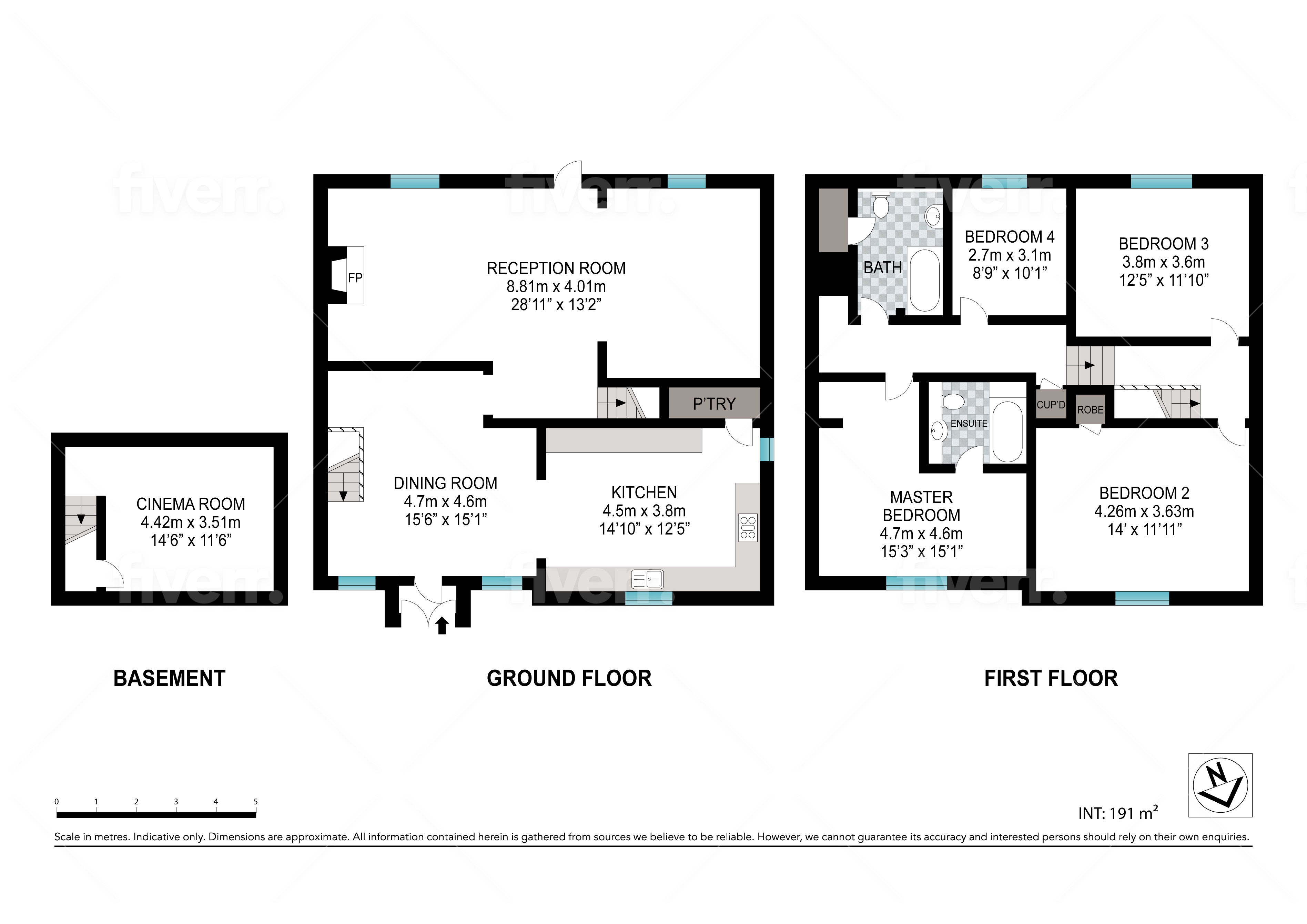