"I've loved watching the local area flourish and thrive over the last 14 years". Ms W takes a nostalgic trip down memory lane recalling the day she moved into her live/work warehouse apartment in The Jam Factory. The dormant buildings, formerly the home of Hartley's, had new life breathed into them around 2003 and were a defining factor in the renaissance of this quarter of SE1.

"Theres a distinctly village feel about this location. Borough Market was the go-to for the artisan international produce for years, but lately, with the opening of markets on Maltby Street and Druid Street, I now head there to pick up an amazing selection of food".

The large open-plan apartment is one of the ground floor spaces that enjoy access through a private front door, rather than sharing a communal entrance. It's one of those rare interiors that delivers the right mix of groovy, contemporary space that's full of industrial character while also being cosy: no mean feat with nearly 1100 sq ft at your disposal.

The sitting and dining areas are flanked by a glazed bank of windows and doors opening out to one of the leafy communal courtyards between the buildings, and the living space neatly segues into the hallway where a neat seating area sits opposite a pushed-back kitchen and next to a guest bathroom.

The two bedrooms occupy the rear of the apartment: both lovely spaces, one with an en-suite shower. The second bedroom works equally well as a home office, but Ms W loves it as a snug: blissfully quiet and the perfect hideaway to curl up and read a book.

The serene environment is largely down to the development being thoroughly well looked after. The open spaces between and around the buildings encourage a sense of community that's one more aspect of living here that's kept the owner ensconced for 16 years. That, and the 24-hour porter and security which, in today's Amazon age, is a boon for having packages taken in at any time of the day.

Head out and, as well as the local artisan food, Ms W loves nowhere more than Le Chevalier Wine Bar & Shop, easily one of the neighbourhood's favourite places to unwind over a glass or two and chat with the accommodating owner. Otherwise pop in to Casse-Croûte on Bermondsey Street - an all-day Parisian bistro - or lose yourself in 214, a hidden cocktail bar and favourite after-work haunt.

Walking along Bermondsey Street there's no end of chic places for a social pit-stop morning, noon and night. The recently opened Vinegar Yard serves up an eclectic mix of street food and also happens to be opposite London Bridge Station with some of London's best connectivity above and below ground with National Rail and Thameslink trains across the South of England (including Brighton, Gatwick and the Kent coast) as well as Northern & Jubilee lines carrying you through subterranean London to the West End, City and Kings Cross and St Pancras International. 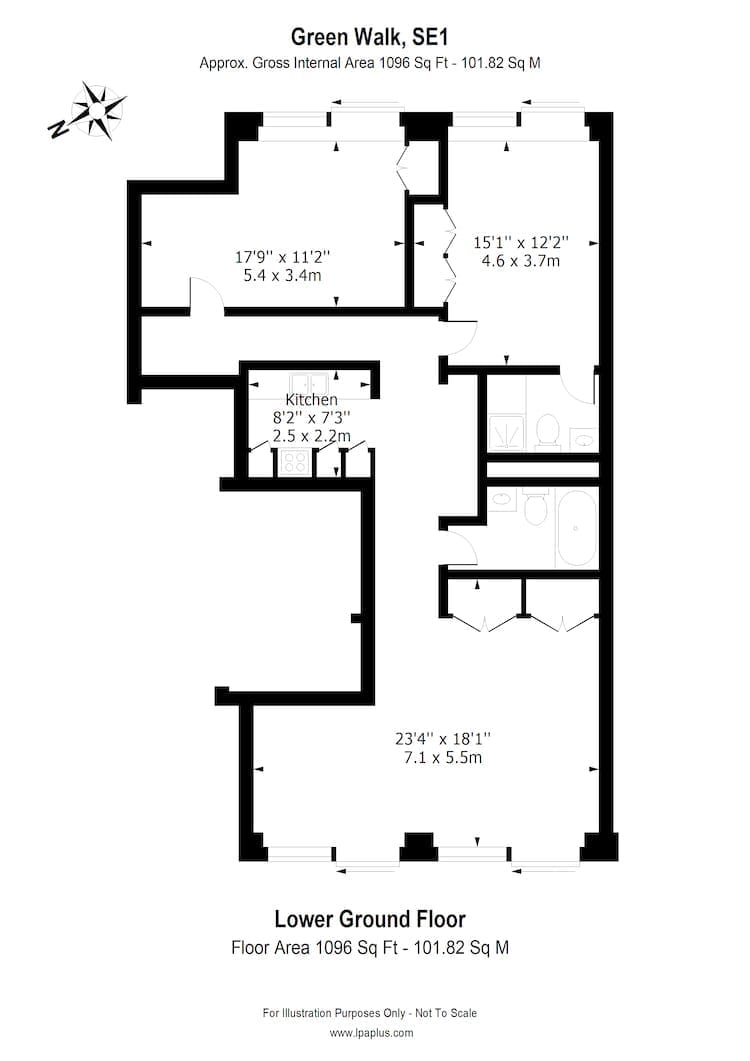