Living in one place for over thirty years is something of a rarity these days, especially in London. But once you are through the anonymous street door set into the imposing brick wall that surrounds “The Limes Cottage” and soak up the privacy that surrounds you, it is easy to see why Mr L never wanted to leave. “It’s so incredibly quiet and peaceful here”, he explains. “That was one of the two reasons I fell in love with this house. The other was the fact that my kids, who went to local schools at the time, could walk through Greenwich Royal Park to get home.” And who would not want that huge, beautiful green space and world heritage site right outside the front door as a sort of extension to your front garden.

The house itself is something of an anomaly. It is one of a handful of Victorian houses that is surrounded by the Georgian properties that prime Greenwich is more commonly associated with. It was built primarily as a place for visiting VIPs to stay in when they were studying at Limes Sea Cadet College, which sits behind it and has long since been converted to residential use.
The outside of the cottage and its walled garden have an unspoilt, romantic warmth to them; a huge wisteria bush covers the inside of the wall and is a true thing of beauty during the late spring and early summer.

Inside, the simple, homely theme continues. There's a reception room, bedroom and kitchen on the ground floor, and particularly with the living room, it is both spacious and high ceilinged.

Walk up to the first floor via a timber-clad stairwell and landing. At the far end – and very much in keeping with Greenwich’s nautical history – a cabin-style bed sits under a large sash window. Two bedrooms sit either side of this area, one of which is the principal bedroom. As with the living room beneath, it is a generous room and a gorgeous period piece in its own right, full of character and dominated by the original fireplace that takes up one corner.

A second  bedroom with whitewashed timber walls sits opposite, as does the adjoining family bathroom.
With all the peace and serenity this house has to offer, it is easy to forget that you are in one of London’s most, vibrant, artistic, and sought-after quarters.

Just down the hill, the centre of Greenwich has something for everyone; a huge mix of traditional pubs, restaurants catering for all tastes, caffeine fixes at an abundance of coffee houses and a vibe that just lends itself to sociable weekends, especially on market day.

Head up the hill and across Blackheath Common and you are in the centre of one of the prettiest historic villages this side of the Thames. Here too, you will find pubs galore, fantastic restaurants, as well as some vibrant arts centres and one of London’s first micro-breweries.

You are also very well served by transport links. Greenwich DLR will whisk you to Canary Wharf, while the Jubilee Line at North Greenwich takes you north to Stratford and east London or west to London Bridge. Blackheath railway station connects you with Cannon Street, London Bridge and Victoria, all in around 25-30 minutes. 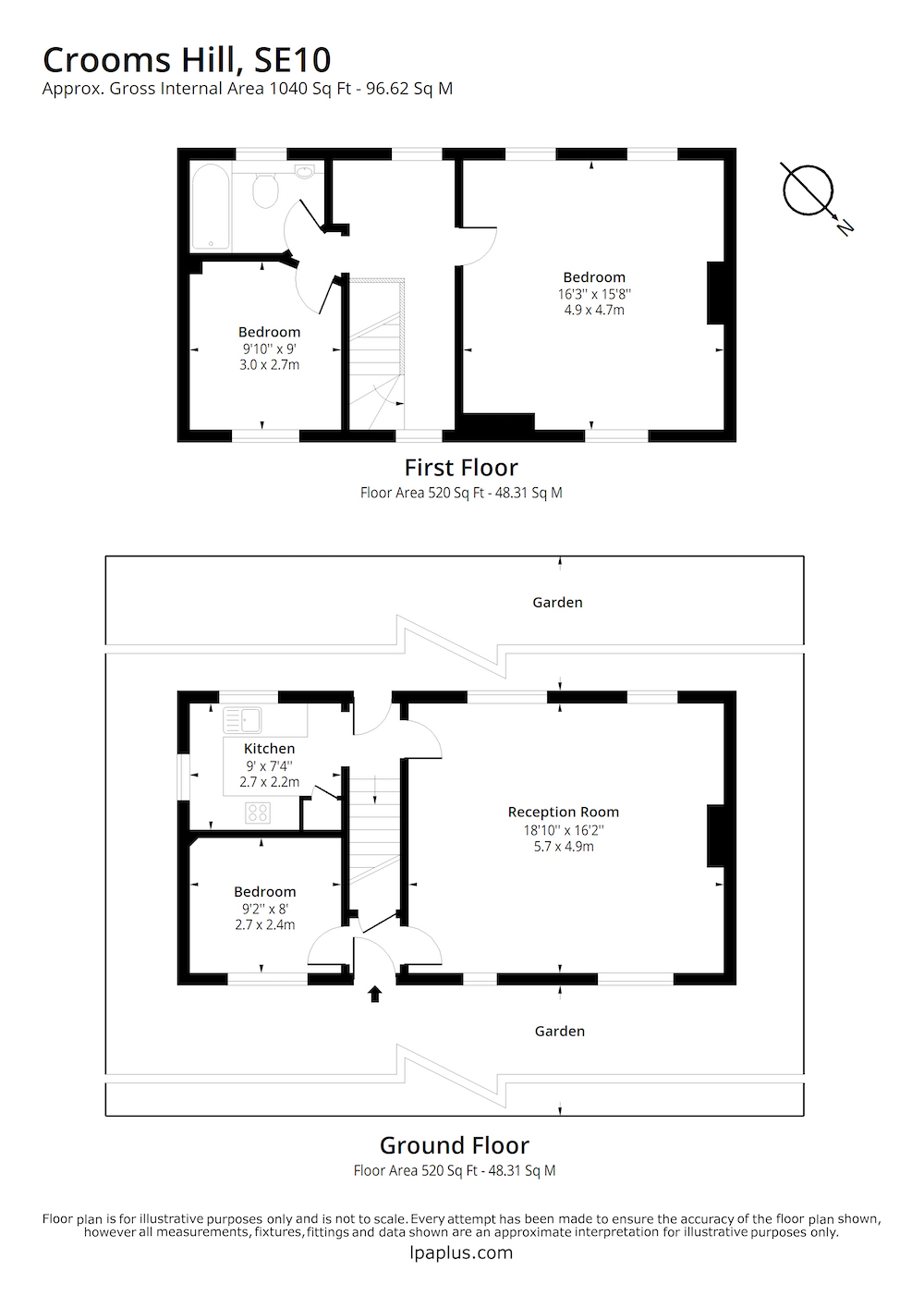