Property Coastal and Waterside, For Sale Information New On The Market, Sustainable Home

Positioned in just about the most desirable location in St Leonards on Sea, this immaculate and beautifully considered top floor three-bedroom apartment has uninterrupted views of the sea and the coast.

The spacious and light-flooded apartment measures over 1700sq ft and has been thoughtfully converted from within the top two levels of a circa 1850 Regency style townhouse. There is integrity in every aspect of this careful conversion: from the colour palette which reflects the materials and tones of the Sussex coastline to the low-energy and sustainable products and materials, largely sourced from local builders and suppliers which have been used in the build and finish.

Provenance and quality were the watchwords of the private developers of this apartment and their selection of fixtures and fittings have a timeless appeal, which is substantiated by the lengthy warranties and “future proof” nature of the fit out. There is an Infra-Red Heating System throughout, (warming or pulse heating) the space ergonomically rather than randomly as with traditional systems of the past. This is a conversion with the assurance and reliability of the highest calibre new build.

The apartment is incredibly quiet with views across the trees and historic buildings of Burton’s St Leonard’s, and impeccable sea views from the main bedroom, landings, living space and kitchen.

Entering the building’s main entrance there is an inner lobby with original tiled floors, newly decorated halls and generously proportioned stairs. The light floods through from the half landing above hinting at the sea-views yet to come.

The private entrance to the apartment has a touch-pad entrance system. The apartments’ hallway has plenty of space for coats and immediately introduces the organic materials and beautifully harmonised colour choices that mark this apartment as being unique.

To the right via a full-height solid wooden door is the living space and kitchen, which may be used as one enormous open plan space or separated with bi-fold glass doors to create different atmospheres while retaining the sea views from the entire space. The kitchen has been beautifully fitted out with bamboo worktops, lots of storage and room enough for a dining area with in-built seating. The lime plaster finish of the sea facing bedroom and living space gives a softness to the changing quality of light in these rooms. Floors are a clever mix of micro cement and original floorboards. A three-window bay frames the extraordinary views across the sea and down to Beachy Head. The remarkable windows give a very direct connection with the natural changes of the weather and sunlight throughout the day.

To the front of the house is a versatile room, which could be used as a third bedroom or as a study/home office. There are “Jack and Jill” doors to the adjoining fully equipped shower room with a crisp and stylish tiled finish.

On the top floor are two large double bedrooms and a family bathroom. The bedroom to the front of the apartment which overlooks the quiet street and treetops of the neighbourhood, has a Velux window and lots of eaves storage.

The main bedroom overlooking the sea has three extraordinary Velux Cabrio windows that open with a simple action to become balconies. This is an extraordinary feature that offers a breath-taking connection to the seascape, the constantly changing skyscape and the far-reaching views down the coast. This unsurpassed situation allows you to watch the seagulls swoop, to track the sunrise, moonrise and the night sky with a feeling of uninterrupted proximity to the elements whilst being protected by the embrace of the balconies.

The deep antique staining of the restored original floorboards anchor the bedroom spaces and reaffirm the natural colour pallet used throughout the apartment. Both bedrooms have mono-pitched ceilings which have cleverly revealed some of the original beams while keeping the feeling of spaciousness from the high ceilings. The current owners opened up the false ceiling to reach the apex of the roof, which in turn revealed the ceiling joists and added light and space.

The main bathroom is inspired by the cedar-clad finish of a sauna, and when heated by the infrared towel rail gives off a delightful cedar scent. There is a walk-in shower with showerhead and riser, slate tiling, white ceramic loo and rough marble sink; the tile clad bath sits beneath a window surrounded by the warm reddish wood tones of the cedar.

St Leonards has good access to London by train (London Bridge, Charing Cross, Waterloo East, Canon Street, Kings Cross) as well as to Brighton and Ashford International. The town itself has seen new restaurants and pubs opening in recent years as well as the traditional eating and shopping amenities such as the fresh fish shops and well-established pubs and independent galleries, cinema and retailers.   St Leonards and Hastings have become magnets to the people working in the creative industries and many have made this lovely Regency town their home in recent years. They appreciate the friendly, relaxed seaside atmosphere with good access to London and beyond. The town continues to change, as it always has. Yet it keeps its very particular and slightly eccentric personality.   * James Burton was probably the most significant builder of Georgian London, responsible for large areas of Bloomsbury, as well as St Johns Wood and Clapham Common. He also collaborated with John Nash at Regent’s Park. In 1828 he started building a new seaside town at St Leonards on the Sussex coast near Hastings, based closely on his experiences at Regents Park. Although primarily a builder, James Burton designed many of his own works, particularly at St Leonards, and examples of these drawings survive in the Hastings Museum.  His son, Decimus Burton became a major 19th century architect, designing buildings in and around Regent’s Park, as well as the Wellington Arch, Hyde Park Screen and the Palm and Temperate Houses at Kew. He was responsible for the layout of London Zoo, Hyde Park and Kew Gardens and built country villas in both classical and gothic styles. He also carried out town planning schemes at Calverley Park, Tunbridge Wells and Fleetwood in Lancashire. In 1850 Decimus began a second phase of building at St Leonards on Sea. 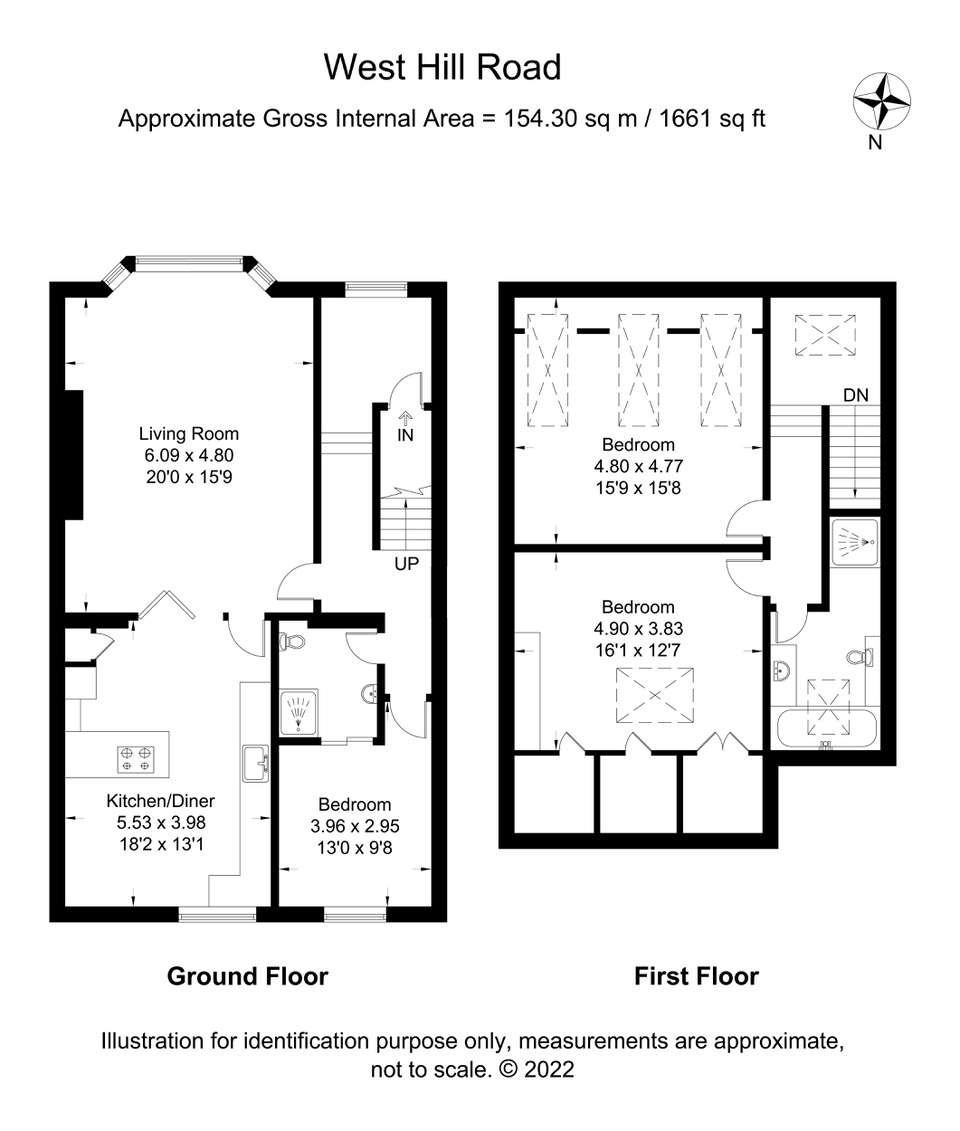