Apartment in The Beaux-Arts Building

The Beaux-Arts is formed around two courtyards and a central atrium. There is a 24-hour concierge, meeting area and a recently refurbished gym, steam room and sauna within the building.  Residents also benefit from parking and bike storage facilities in the basement.  There are three beautifully maintained private courtyard gardens for residents to enjoy.

Recent renovations to the interior were scrupulous in their regard to the fin-de-siecle ‘Beaux-Arts’ architectural style.  The imposing building is full of light and a pleasure to come home to.

While retaining the features and styling of this grand Edwardian building which houses 190 flats, the apartment on the 4th & 5th  floor is full of light and has something of a loft style with its spacious living areas and light filled rooms.  There is also a south-east facing terrace which runs along the full length of the upper floor with both of the bedrooms on this floor having access to the terrace.

The hallway has high ceilings and a big storage cupboard: there’s potential for this cupboard to be re-modelled as a utility room.   Also on this floor is a family bathroom and a third bedroom/office with double height window with great views.

The adjoining spacious living room is perhaps the focus of the property. Two large windows with their distinctive Edwardian proportions bathe the room in natural light.  The living space is flexible with good amounts of room for both relaxing and dining.   The integrated kitchen occupies a discrete space within the living room, with lots of space for prep and storage.   A storage cupboard under the stairs, and a mezzanine storage area house useful spaces to tuck out of sight the bulky household items.

Upstairs there’s a clever office area which has been crafted out of what was simply a corridor  The main bedroom has space for a super-king bed and triple wardrobe. A third bedroom is of similar design to the main bedroom, including a wide storage area and windows running along the length of the space in both bedrooms.

A further bathroom with walk-in shower and marble tiling is decorated in the same  neutral styling of the apartment.

The bedrooms on the upper floor both give access to the terrace with a south-east facing view. A real sun-spot; this is one of the few apartments to have an outside space with privacy and potential for a garden in the sky.

A little history about The Beaux-Arts Building

This Edwardian masterpiece was formerly the London money office for The Royal Mail. The structure’s imposing and impressive exterior is similar to Grand Central Station in New York City, and it’s name derives from the ‘Beaux-Arts’ architectural style taught at the École des Beaux-Arts School in Paris, around early 18th century.

Known as fin-de-siècle classic turn of the century design, English Heritage have described the monumental building’s style as essentially Baroque with an English twist. The front facade is filled with elements evoking all the principles of early 20th Neo-classicism.

Holloway has access to some of the best restaurants and pubs in central North London. The Swimmer at Grafton Arms, a traditional corner tavern has perfect pub grub, small plates and a changing selection of beers. The Landseer Arms is another sweet and popular local only a 5 minute walk away. Around the corner and over the road are two fine coffee shops, On Call Coffee Company and The Green Room, serving perfect roasted blends.

An Odeon Luxe Cinema is minutes away, recently refurbished to maintain its art-deco roots and commanding a corner plot. Despite the hustle and bustle of the Holloway Road, everything you can think of is around the corner, B&Q, four different supermarkets (Morrisons, Waitrose, Sainsbury’s, Lidl).

Closest stations are Archway for the Northern Line straight into town, and Holloway Road for the Piccadilly Line.

Upper Holloway overground is closest, and connects east to Barking, or via Gospel Oak for services to North & West London. Numerous 24-hour bus routes on the Holloway Road take you into the city, Holborn and central Islington. 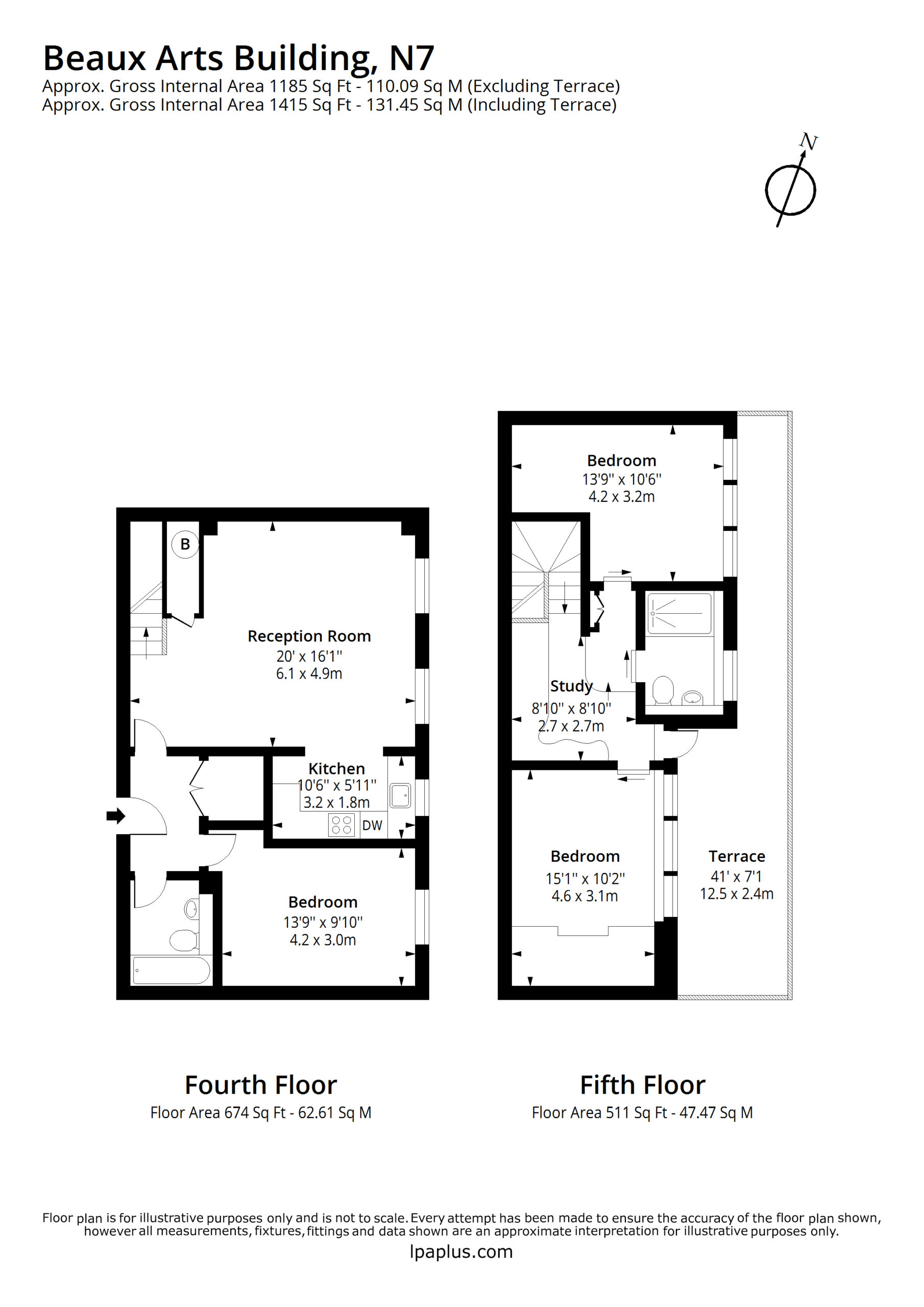