The Property
Becquerel Court is one of a number of residential schemes that formed part of the renaissance of this underdeveloped swath of river side in South East London and sitting on the third and fourth floor via communal lift access, a super top floor apartment that lends itself to investment just as much as it does to an owner occupier.
Whilst the building may be a few years old, it’s still a thoroughly modern architectural statement surrounded by other residential blocks all with varying styles and a surprisingly tranquil setting given its proximity to Greenwich, Canary Wharf and the City.

Inside
There’s a clinical minimalism about this top floor apartment.
Boxy it’s not. Put aside any misconceptions you may have about modern spaces, it’s a mix of open plan living with generous square footage surrounded by big windows pulling in natural light. The clean functional feel is enhanced by the use of glossy decorative features. Large white tiles, wood wall panels and floors capture the contemporary look. Internally there’s approx. 1000 sq. ft divided over two levels with the lower containing the functional side of things. There’s a principal bedroom with full en-suite, separate shower/guest WC via the entrance hallway and second bedroom accessed from the hall and the large open plan reception area which could also be used a home office.
As well as a neat private balcony from the living area, an internal stairwell carries you up to an exquisite private roof terrace of pretty epic proportions that would easily accommodate serious social gatherings.

Out and About
Given the fact that Greenwich is a globally recognised destination, it stands to reason that there are a huge number of places to visit, things to do and iconic tourist attractions to head too. The most obvious one being the millennium dome which now is packed with destination restaurants and global events. Head West through the Royal Park at Greenwich and you’re into an area full of important landmarks closely connected with maritime and naval history.
There’s a number of interesting markets dotted around Greenwich as well. Venture further afield and enjoy the open green spaces of Blackheath and its surroundings including the village itself with a host of pubs, restaurants and boutiques.

Transport Links
Whilst the location might be nice and quiet the proximity to public transport is excellent. North Greenwich tube is a few minutes on foot, there is also an extraordinary amount of bus routes available. If you’re visiting East London, head out to the Blackwall Tunnel where you’re moments from other incredibly exciting places to visit. If you’re feeling adventurous you could grab the Thames clipper and head into central London via the river or jump on the Emirates Gondola Ride to The Docklands. 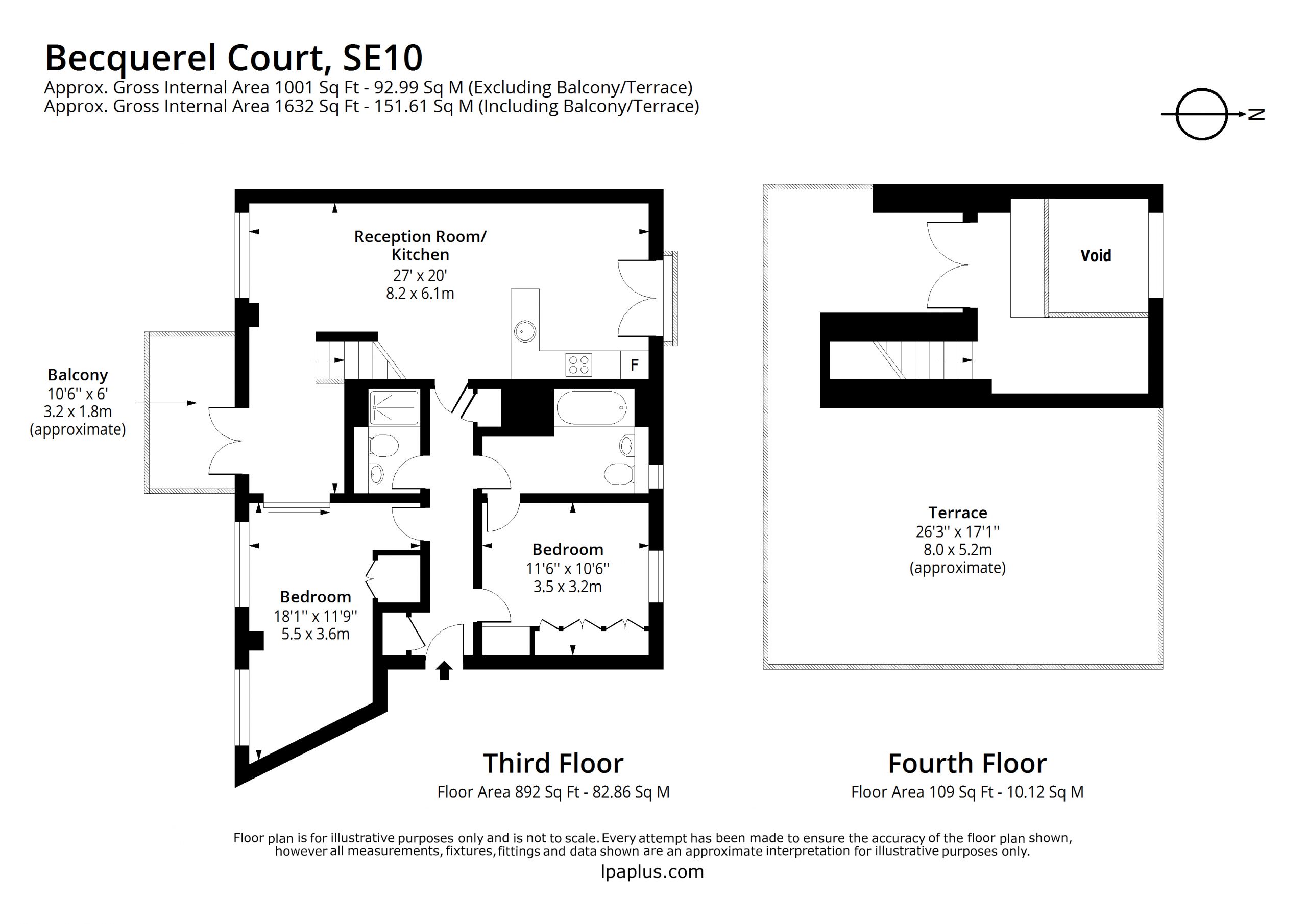