A unique mixed use freehold investment in East London.

There’s something very special about this particular corner of East London. Maybe it’s the meticulous attention to detail. Perhaps it’s the marriage of chic, minimal interior styling and handsome red brick building topped with an entirely glass reception. It’s certainly a space that will appeal to the design minded, especially if you have an eye for an investment.

The whole building is a bit of an oddity. It commands the junction of Turner Street and Fordham Street in E1, separating two rows of Georgian houses in a pocket of East London that has that “living history” feel.
The project is the amalgamation of two Georgian properties and was initially, along with the other terraces, earmarked for demolition. Thankfully in 2007, with the help of The Spitalfields Trust, the houses were sold and restored with the scheme subsequently being awarded “Restoration of The Century” by Country Life Magazine.

It’s a vast space overall and something of a happy accident for the owner – who wasn’t actually looking for a property project in 2007. He explains,
“The sale of the Georgian houses was a complicated affair and The Spitalfields Trust were brokering the transaction with the local hospital asset team. After the sale had been pretty much agreed, at the very last minute the asset disposal team dropped the bombshell that number 45, the mixed-use commercial unit at the end of Turner Street must also be included in the sale.

“Not one of the people who were queuing up to restore the Georgian houses was interested in the mixed use building at the end of the street. This was a huge problem for the Spitalfields Trust. If they couldn’t find a buyer, the sale would fall apart. It was made a condition of the sale that 45 Turner Street was to be included”.
The different styles and spaces within the four walls of this imposing building are something of a unique mix. If the draw is super clean minimal design and architecture, head straight up to the top floors; the apartment is a beautiful example of fine city living. Two double bedrooms on the lower of the top two floors with industrial styling are topped with a contrasting glass box, open plan reception with views from every corner unlike anything else in the area.

One floor lower and another apartment. This time a one bedroom space, and as with the floor above very much over qualified in the style dept.
It’s down at the ground and lower ground floors where things get interesting. The two floors combined offer an income producing investment currently but it’s also a space where one might wish to consolidate. In today’s new normal, if you’ve hankered after the opportunity to relocate a business and live upstairs, this represents the ultimate live/work space. Or simply, along with one or both of the apartments, it’s an income producing asset.

Out to the wider area and naturally, this part of East London offers a social scene that’s as interesting as the style of the building. From here, everything is within comfortable reach. Turner Street sits between two of East London’s busiest thoroughfares, Whitechapel & Commercial Road, both of which head directly in to the City if you’re feeling like a walk. If not, head to Whitechapel station; the services here are pretty comprehensive. With both District and Hammersmith & City running through here it’s fair to say that you can be in any corner of London within half an hour of leaving your front door. You’ve got the London Overground here, too. The station is a gateway to both North and South East London.
The ever expanding list of good places to see and be seen in are never more present than in this lively quarter. Unless you’ve been living under a rock for the last twenty years, you’ll need no introduction to the heady mix of bars, clubs, eateries, coffee shops and markets on offer and all no more than a 30 min walk in most directions. 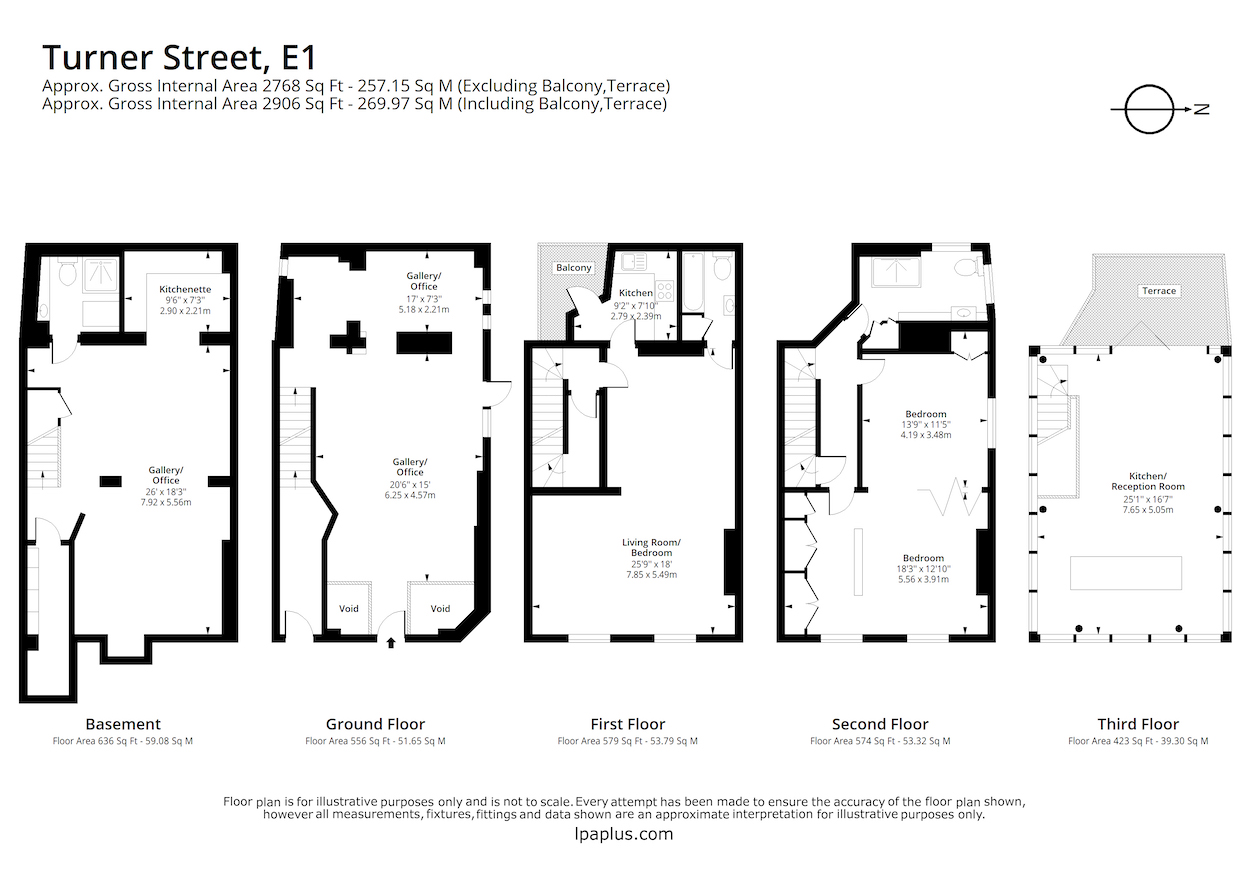