Magnificent Manor
Just shy of 2000 Sq. Ft, one of six apartments with a share of freehold in an elegant, Georgian manor house conversion in the Bromley commuter belt of Keston Village, Kent. This serene space occupies a substantial section of the first floor with three bedrooms, two receptions, two bathrooms and sizeable kitchen.
Hidden from public view, the building, sat in its own sprawling grounds which include private cars parks and residents garage block is surrounded by greenbelt countryside and incredibly peaceful.

Big Enough For A Baby Grand
The scale of this apartment is overwhelming, it’s a supersized family home that most regular houses would love to match in square footage. From the grand formal reception to the third bedroom, every room swallows up chunky furniture without leaving you feeling short-changed on usable floor space. Even the entrance hall caters for social gatherings, its overall size means it can house a large family dining table and chairs.
Large sash windows, many of which have extraordinary country views, sweep around three sides of the apartment and coupled up with those oversized ceilings, creates bright welcoming spaces from morning to evening.
The previous 20 years have afforded the owners to make considerable improvements. “The apartment was in need of renovation when we moved in”, comments one of the owners. Electrics, plumbing and complete redecoration has been undertaken including the kitchen and bathrooms.

Historic Notes
Baston Manor was built around 1800 and a family home for many years until the late 1950’s when it’s then doctor owner converted the house in to 6 Apartments of which he opted to live in this one himself. As you wander through the communal areas some of the well-preserved mid-century touches are still proudly on display including the stone staircase which carries you to the first floor.

Out and About
Obviously the first notable feature of living here is the abundance of nature right on your doorstep. There’s a seemingly endless array of green walks that wind their way through the local forest and countryside in any direction. It’s also a superb place to start your running or cycling route.
And a morning coffee? Two of the area’s best establishments are just a few minutes away on foot. Daisy Grey and Heathfields serve some excellent all-day dining options and both have occasional evening experiences. Chapter One and the British Queen in Locksbottom & The George in Hayes Village offer some lovely formal dining for those social gatherings at weekends.

Getting Around
With the rural setting you’d be forgiven for thinking you were miles from London. You’re in fact around 15 miles, “As the crow flies” to Central London. Hayes Station in the closest, from here rail services run to London Bridge, Cannon Street, Waterloo East and Charing cross with London Bridge being reached in about 30 mins. There’s a good mix of bus routes found out on Croydon Road and from Orpington Station, (around 15 mins in a car away) you’ll be able to access Victoria, Blackfriars, London Bridge, Charing Cross and Cannon Street.
If you’re heading off on the motorway network, the M25 is just 20 mins away as well as the M2 & M20 heading coastwards to Kent and the A21 to the Sussex seaside. 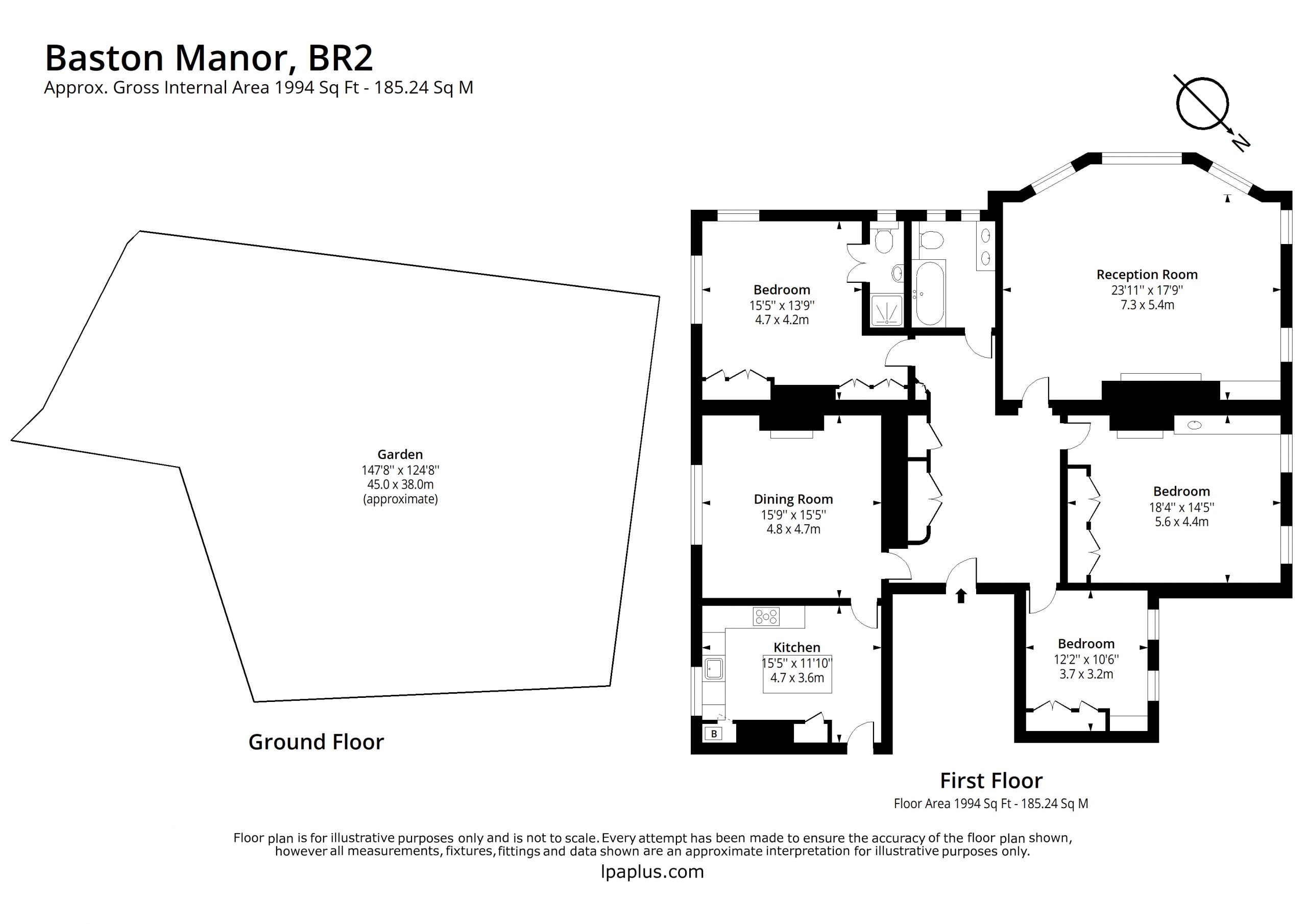