The current owner spent time living in the Barbican before heading to south east London to fulfil an ambition to live close to Blackheath, but in something alternative that did not require huge amounts of work.

In 2007 this gem of an apartment popped up and ticked all the boxes: a two bedroom space overlooking a gated courtyard, remodelled from a Victorian stable block that was attached to the former police station it sits behind.

The Met Apartments, on the Blackheath/Lee borders in south east London, is the setting for this intimate mews development of a small number of apartments clustered around a gated courtyard with residents’ parking.

Inside, there is a neutral, minimal style throughout, unifying all the rooms with their high ceilings, large windows, and – in some cases – unusual shapes. Everything is immaculate; a large open plan reception/kitchen is one of a number of feature rooms. It is on the same level as a guest bedroom with private shower and a separate guest WC. Climb the spiral staircase in the entrance hall and the principal bedroom sits in the vaulted top floor of the building with its adjoining en-suite.

Whilst this home sits snugly away from the road, it is certainly not shut away from everything that this lively side of London has to offer. For a start, Lee has its own little scene of a few interesting restaurants plus the advantage of having one of the largest local supermarkets on the doorstep.

For even more entertaining and socialising, a few minutes’ walk north opens up the delights of Blackheath Village, full of fiercely independent eateries, bars, coffee shops and boutiques plus one of the pioneers of micro brewing, Zero Degrees Bar.

Access in and out is well catered for. Both Lee and Blackheath stations are within easy reach along with fast and direct services at Hither Green and there is a sizeable number of bus routes just outside the main gate. You can also reach Canary Wharf via the DLR from Lewisham Station.

This chain free apartment is offered with a share of freehold. 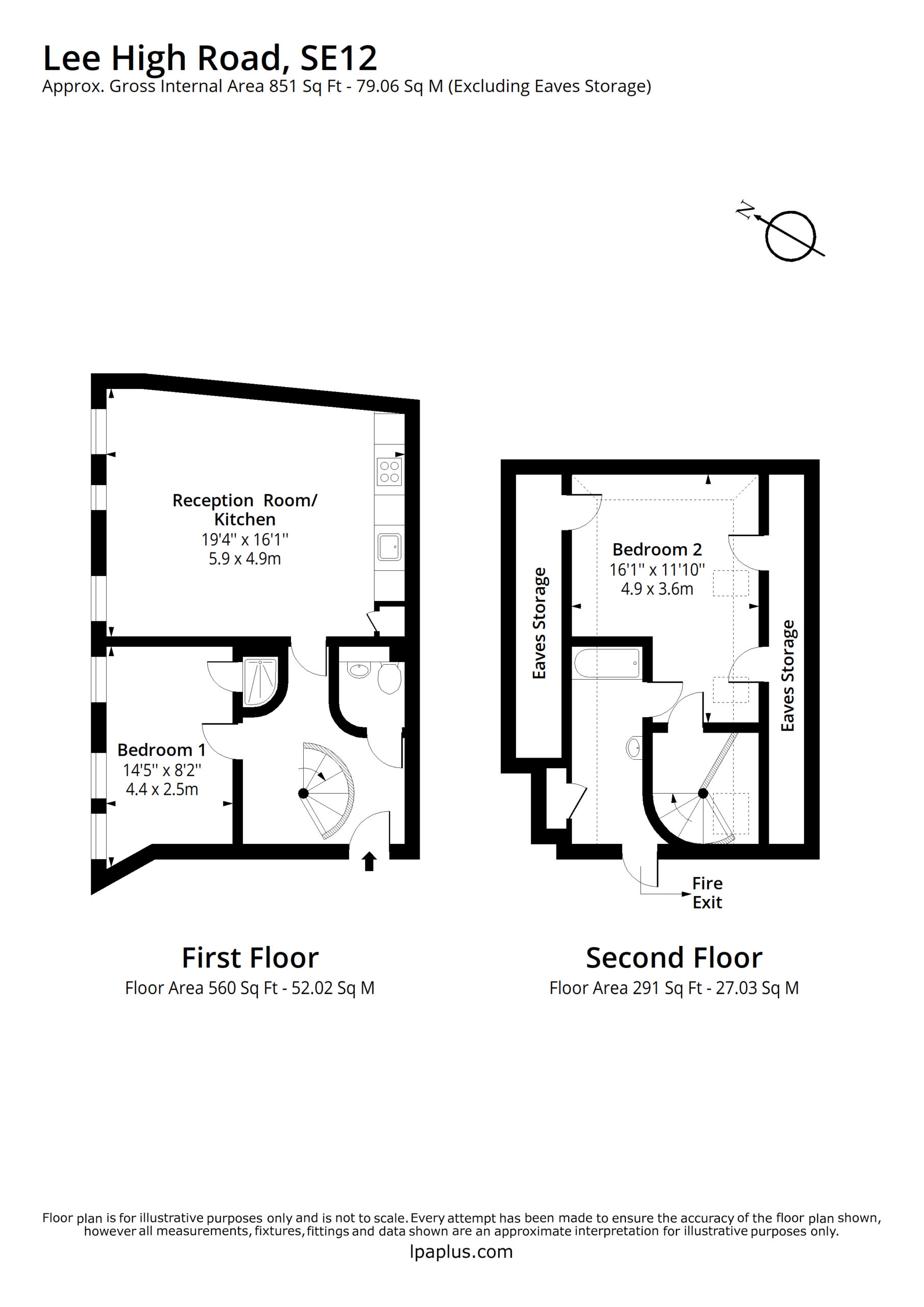