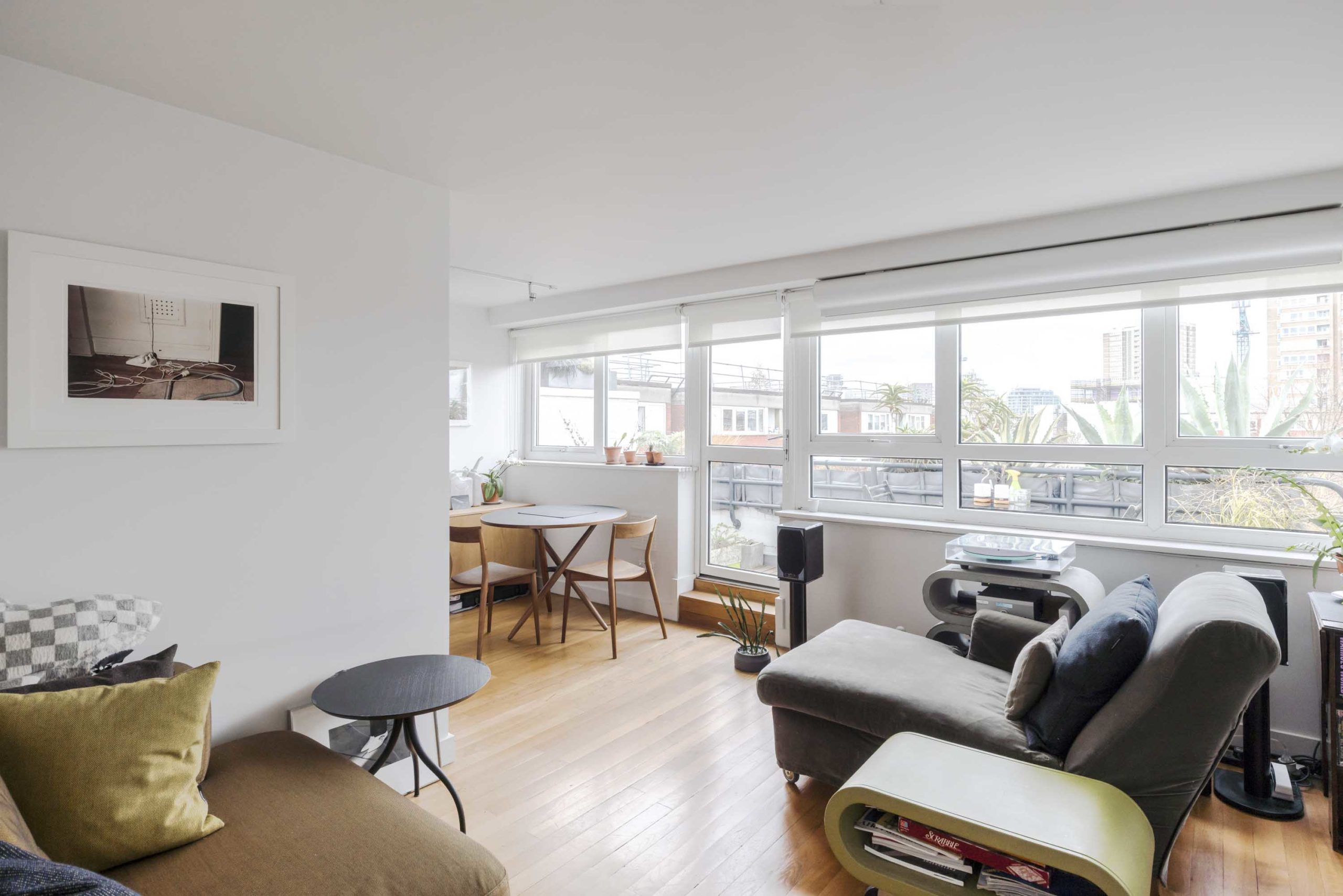 This is the very definition of a project: a space where picture editor Louis could apply his love of Japanese interior design influences to a place he could call home.

After buying this apartment he reflected for a full year, before deciding what to do. He then embarked on a four month renovation; the end result is this exceptional example of uncluttered, orderly living.

The styling is a reflection of Louis’ passion for interiors but it goes deeper than that. The reclaimed teak flooring from architectural salvage company Lassco was laid by a specialist carpenter who also installed the cabin bed in the second bedroom, another feature inspired by Louis’ travels around Ibiza, living on a vintage sailing boat. Incidentally, this same carpenter looks after the largest private collection of Gerhard Richter’s work, so he’s clearly someone special.

As it’s up on the top floor, the apartment is lit both back and front. To exploit this, Louis removed a small section of wall, so that on entering the living area for the first time, one is immediately struck by the wall of windows at the front which takes in the treetops of the central gardens. This is also the doorway to the wide, private balcony which, understandably, is very well used.

The principal bedroom is at the rear, with its own large window looking onto a dramatic skyline that includes Battersea Power Station. This room is really well proportioned, where copious shelves of books complement the wall-hung artwork.

The second bedroom, with its front window and ceiling porthole, is a good sized room with that bespoke cabin bed as its central element. Designed to be both stylish and practical, the space beneath the bed features large drawers, capable of storing a remarkable amount.

Lastly the bathroom; a room that’s been a firm favourite with the occasional Air BnB guest over the years. It’s a deep room, fully tiled with a stylish suite. As with the rest of the space, more cleverly designed storage houses the washing machine and concealed cupboards.

Finally, the technically minded among you might like to know that this home is set up for high level connectivity. As a confirmed audiophile, Louis hated the idea of wires everywhere, so he hired one of the country’s leading professional AV specialists to install a discreet hi-fi setup for him along with his ceiling mounted projector and screen, a deliberate addition to avoid having a large TV dominating the room and detracting from the window and its views. This eventually developed into a completely hidden cabling system which includes ethernet for high speed broadband, a real bonus for anyone working from home.

As the developing skyline confirms, this area has been a hot spot for quite some time, so boasts its fair share of artisan coffee shops, restaurants and independent bars and pubs, all within walking distance.Tranquil riverside walks are just minutes away via Battersea Square, or head east to enjoy the full expanse of Battersea Park. 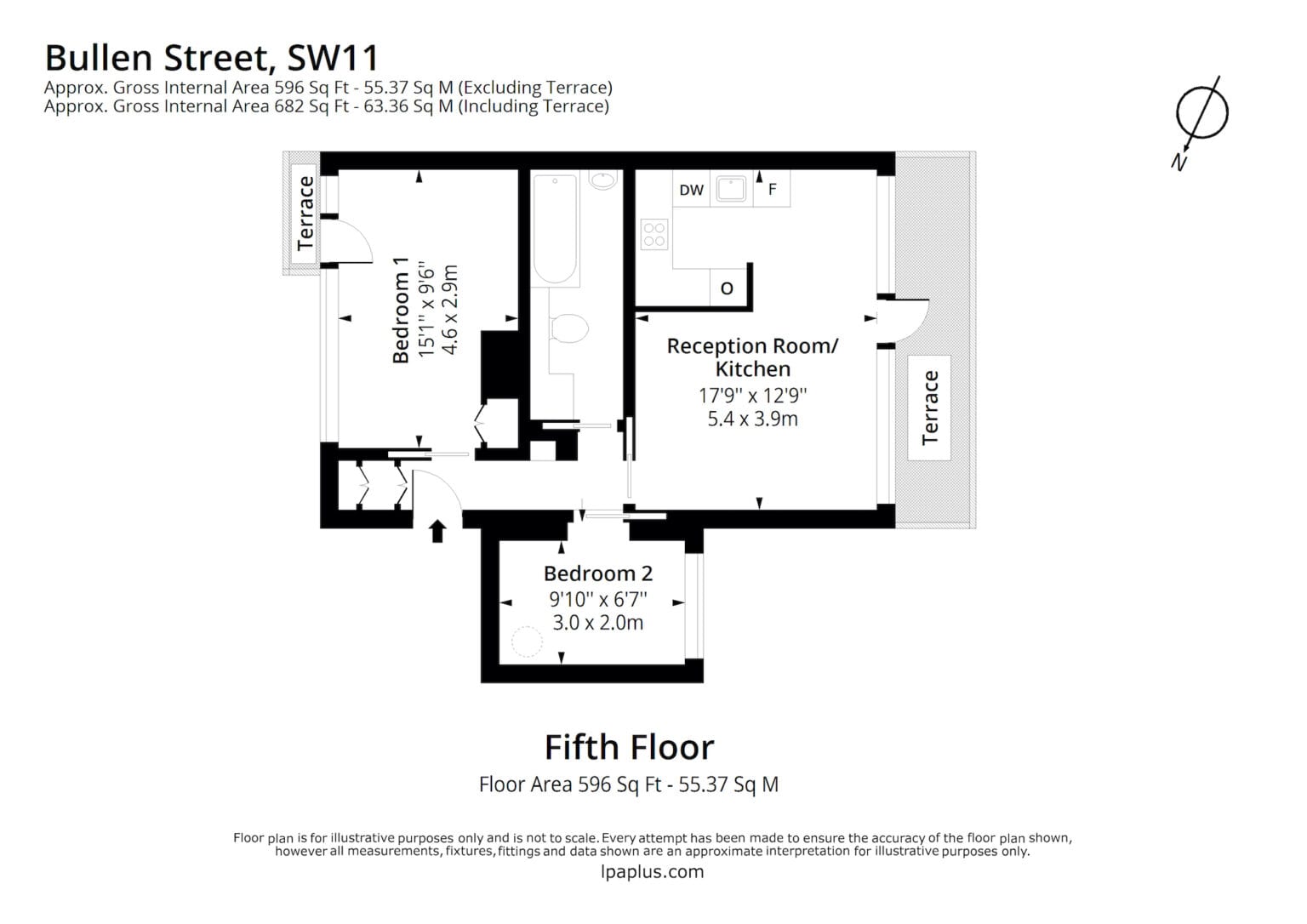