Danny looks after the North and North West London areas having joined Unique Property Company as a partner in late 2019. He and Simon have known each other for about 8 years from when they both worked in the same neighbourhood, but in separate estate agencies: they always got on and liked each other’s spirit, and have stayed in touch ever since.

Initially eyeing a media career, Danny hosted a radio show at university and went on to work for a while as a gig promoter. When a close friend told him he’d make a really good estate agent, he took their advice and switched in 2012. Instantly loving it, he sat and completed his MARLA exams within just 3 months, becoming the ARLA Propertymark regional representative for City, Docklands and Stratford. He knows an awful lot about – and stays on top of – industry legislation.

A big fan of curvaceous art deco design, Danny has recently been turned by the charms of concrete brutalism. He’s a native South Londoner from Streatham, but moved to Archway in 2015 after falling in love with North London’s neighbourhoods. He remains extremely happy with his decision.

In his free time, Danny is an accomplished runner and reasonable golfer. 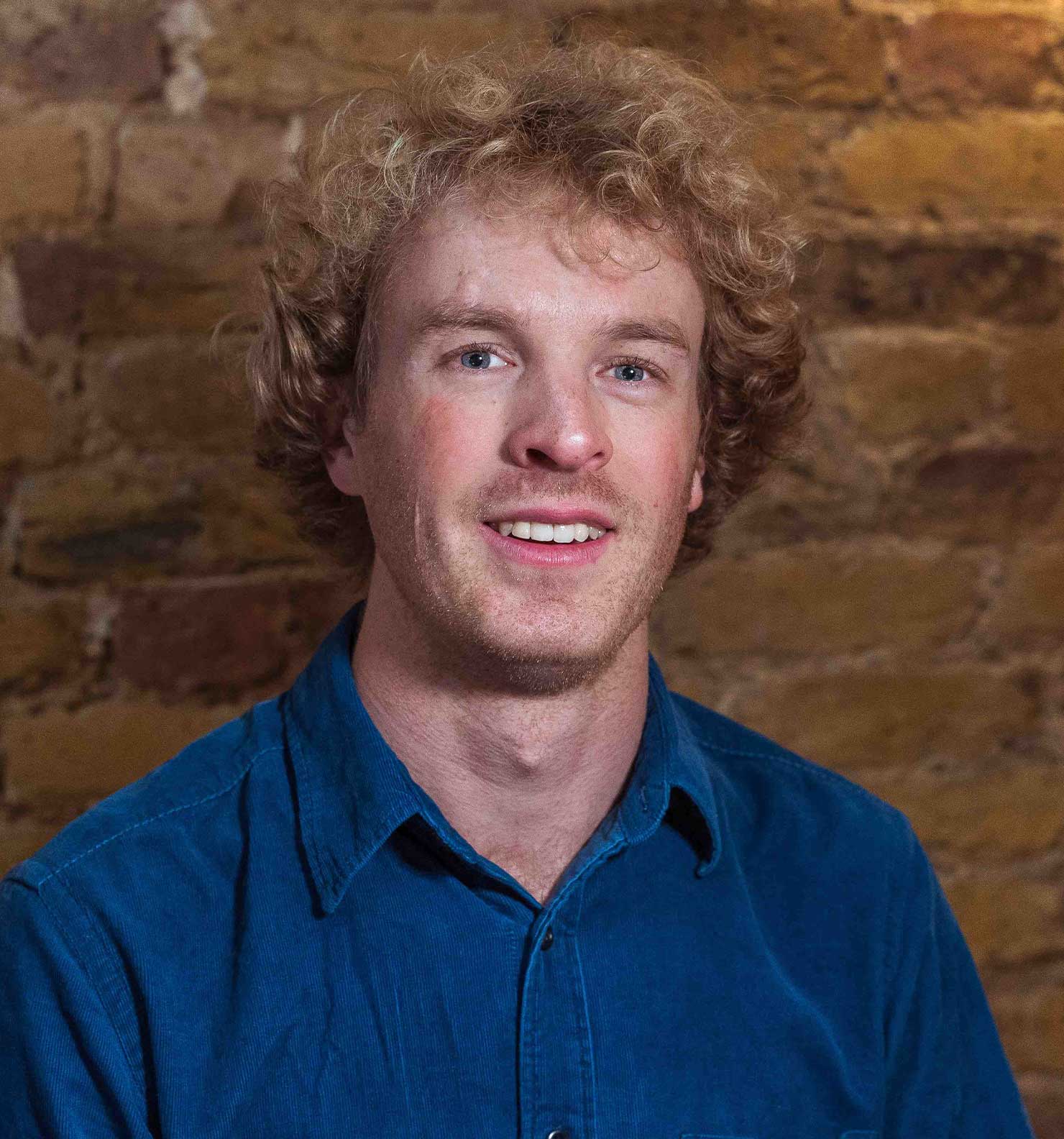 Browse our portfolio of homes for sale and for rent.