The Ivories In The Tower. 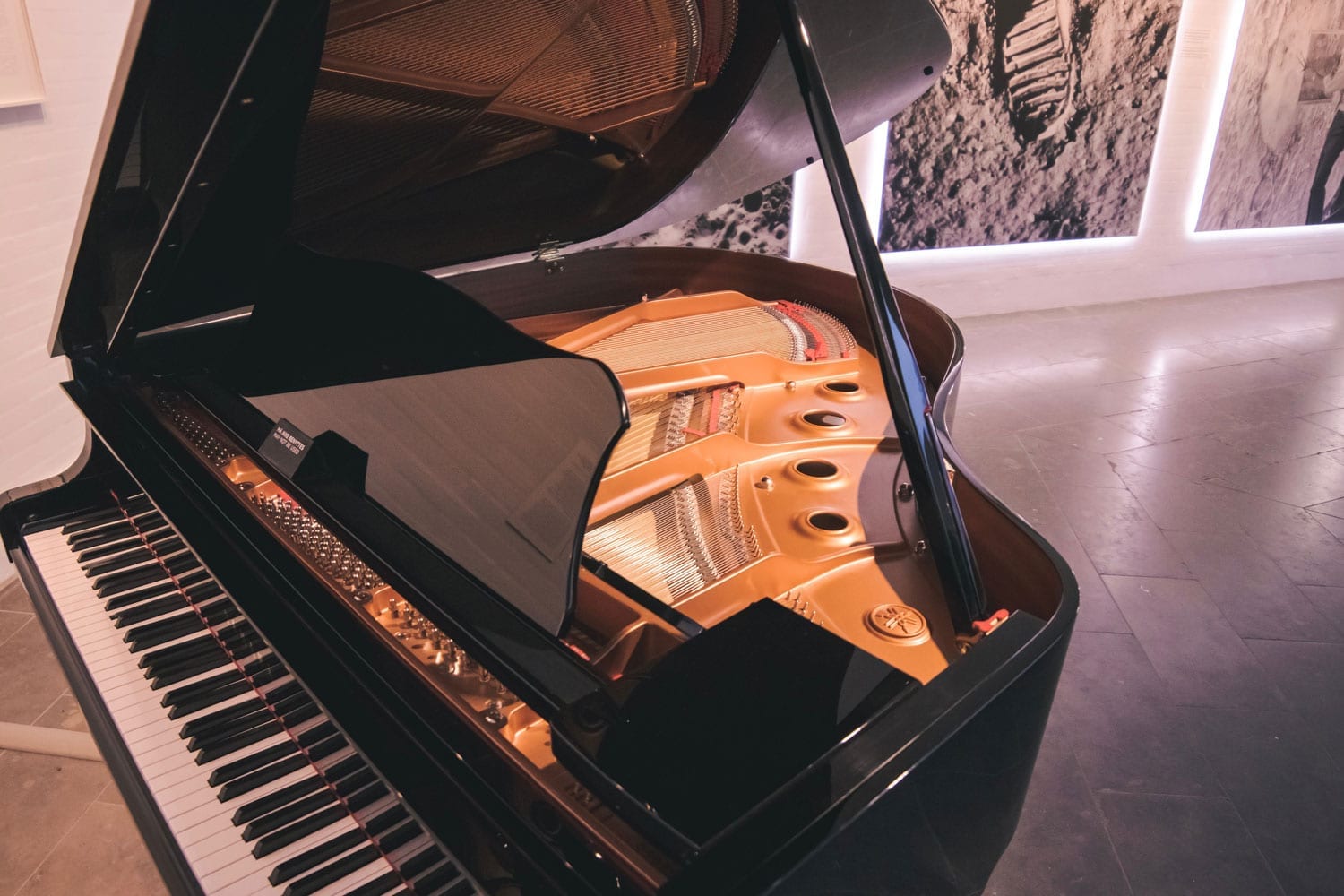 The Ivories In The Tower

How a routine property inspection became a piano lesson and singsong.

For every managed tenancy we arrange, Hannah, Unique’s property manager, visits the tenants in their new home three months after they’ve moved in to make sure they’ve settled in comfortably. We find that three months is enough time for people to have fully unpacked, gotten to know the property well and discovered any issues that might need handling. After that we return at 6 monthly intervals.

Probably because of the types of property we handle, there is generally a shared mindset between us, tenants and landlords around a love of design and architecture. This regularly sets up a three-way level of empathy from the outset and, as anyone in property management will tell you, it’s the relationship between everyone involved that is a major factor in the smooth running of a tenancy. Usually our visits usually last about an hour and don’t become evenings of wine and song, but one inspection last week became just that.

Hannah went to Highland Tower, a converted church tower in Crystal Palace that we’ve been involved with for some years. In fact there is a deeper history to both the new residents’ and my relationship with the building that goes back a lot further than Unique’s, from when one of the tenants used to walk past the building with her mum on the way to school and say “I’m going to live in that one day”, to the aftermath of the fire that destroyed the main section of Christ Church in 1982, when I remember playing in the rubble.

Back then I was a mere twelve years old and the Internet hadn’t even been invented, so to say it was beyond the realms of my imagination that I’d be something called a content editor, writing something called a blog, for something called a website, about the surviving tower’s conversion into a five-storey contemporary house – and in 2019! – is no understatement.

Anyways… back to the inspection. As Hannah finished her rounds at pretty much bang on 6pm, she was offered a coffee and a chat. This soon became wine, and then dinner, and then, eyeing the piano at the house and recalling her musical childhood, Hannah began regaling her hosts with her deftly-executed fingerwork. She even taught them how to play Moonlight Sonata before rounding things off with a group singalong to 1980s radio.

I guess the only thing that would have made it more perfect was if  The Eurythmics’  I love to listen to Beethoven had come over the airwaves, but that might have made a somewhat unbelievable end to an already remarkable tale.