Sussex by the sea, anyone? 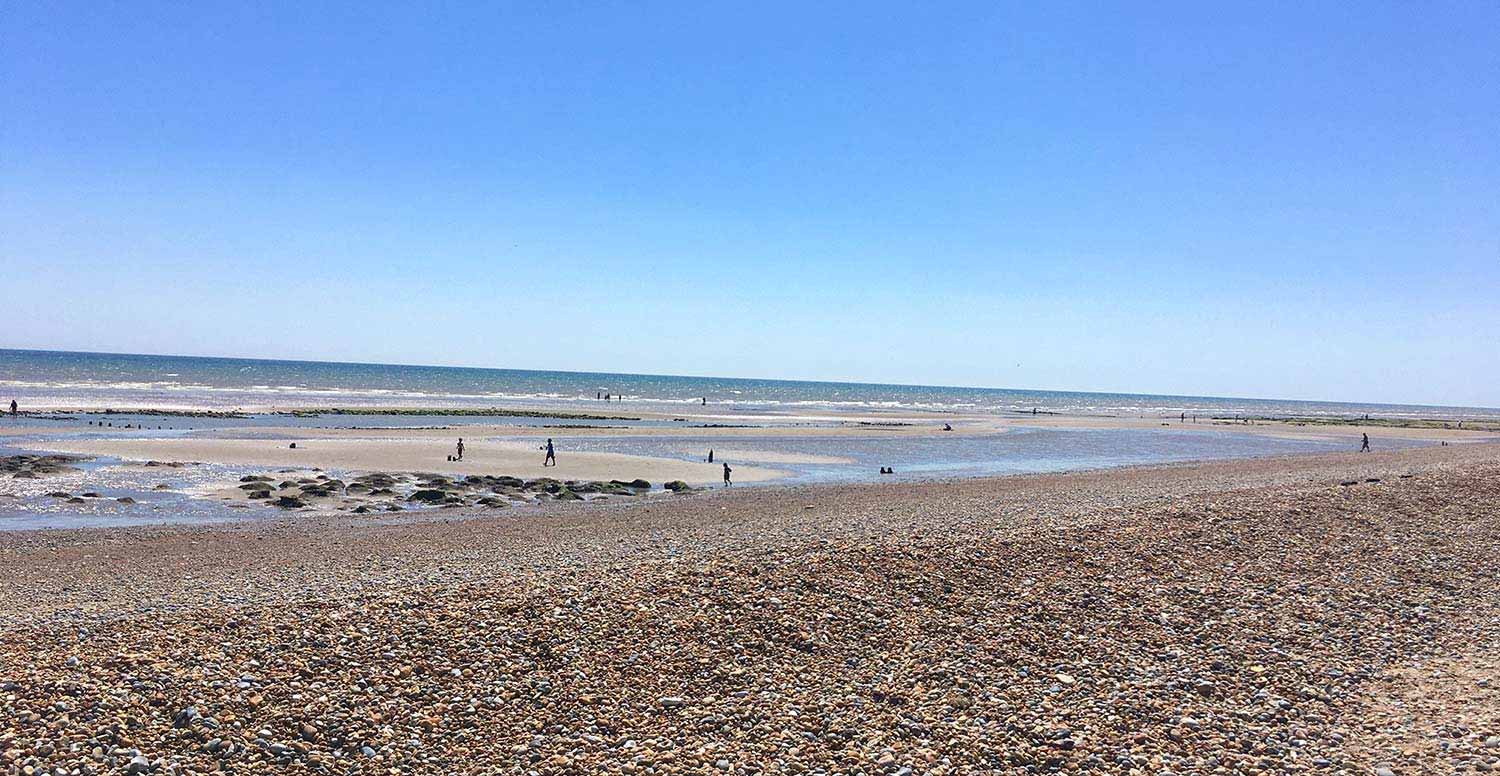 It will come as no surprise that, thanks to the pandemic, people are reconsidering where they live and work. The recent upsurge of interest in places outside London, yet are still within striking distance, has been immense.

One of those destinations is the closest stretch of coast to London – Sussex, both East and West. As a lifestyle choice, living on the coast has a lot to recommend it, but where do you start to look, and why? We found some people who’d already done it and asked.

Suzie and Karl turned their back on Crouch End after thirty years, in search of a new chapter.

Karl is a musician and, after many years renting studios, he decided it was high time he had his own space for recording – almost impossible to find, let alone afford, in central London.

Suzie, a sculptor, also yearned for more work space and a quieter pace. She had spent many summers as a child on the Sussex coast and, as she and Karl both had friends and family in Hastings, that’s where their search focused.
Happily, the stock of interesting properties in and around Hastings was, and still is, very affordable so for Suzie and Karl, they didn’t so much downsize as upsize. Up on the ridge behind Hastings town, they found a former old people’s home: an eight bedroom Victorian Gothic pile with sea views and a pool, which was big enough to allow Karl the space to build his dream recording studio. A short drive away in St Leonards, Suzie created her sculpture studio from a former dental clinic.

They’ve had no regrets about moving.

“We have friends in the music business who’ve lived down here for years,” said Suzie “and Karl has family down here too, so we weren’t coming somewhere completely unknown to us. We also love the cultural life down here: there’s a lively music and arts scene and a very Bohemian feel, which I love. Not only that, but it turns out that there’s a really great tango scene down here and that’s something I’ve been passionate about for years!”

…as well as room to grow

While a lot of the newcomers, or ‘DFLs’ as they’re also known, are empty nesters looking for a refreshing change from city life, they are by no means the only people choosing this stretch of coast to set up home.

Robbie and Bea spent some years planning their move to Hastings.

“We wanted to start a family, but not in London. Quite apart from the cost of buying a house big enough, we wanted our children to grow up in a place with more room to breathe,” says Bea. Robbie agrees “My brother and I grew up in the country, so I wanted the same kind of thing for our kids.”
Bea is a garden designer, while Robbie sells beer, so they both found a ready market for their services. “One of the things we love about this part of the world is how many young people have chosen to move here to start new businesses, especially social enterprises,” says Robbie. “we really love the friendly, dynamic atmosphere here – it’s so easy to make friends.”

Hastings, like many other British seaside towns, suffered from the growth of the package holiday and its former glory did rather fade. The last few years however have seen something of a renaissance here – not just for Hastings itself, but its neighbours up and down this stretch of coast: westwards to St Leonards, Bexhill and Eastbourne, eastwards to Fairlight, Winchelsea, Rye and Dungeness, East Sussex offers an amazing variety of communities and properties; from the magnificent 19th century houses in St Leonards, to the quaint walled Old Town in Rye, there’s plenty of choice and all of it sensibly priced.