A Show Of Faith. 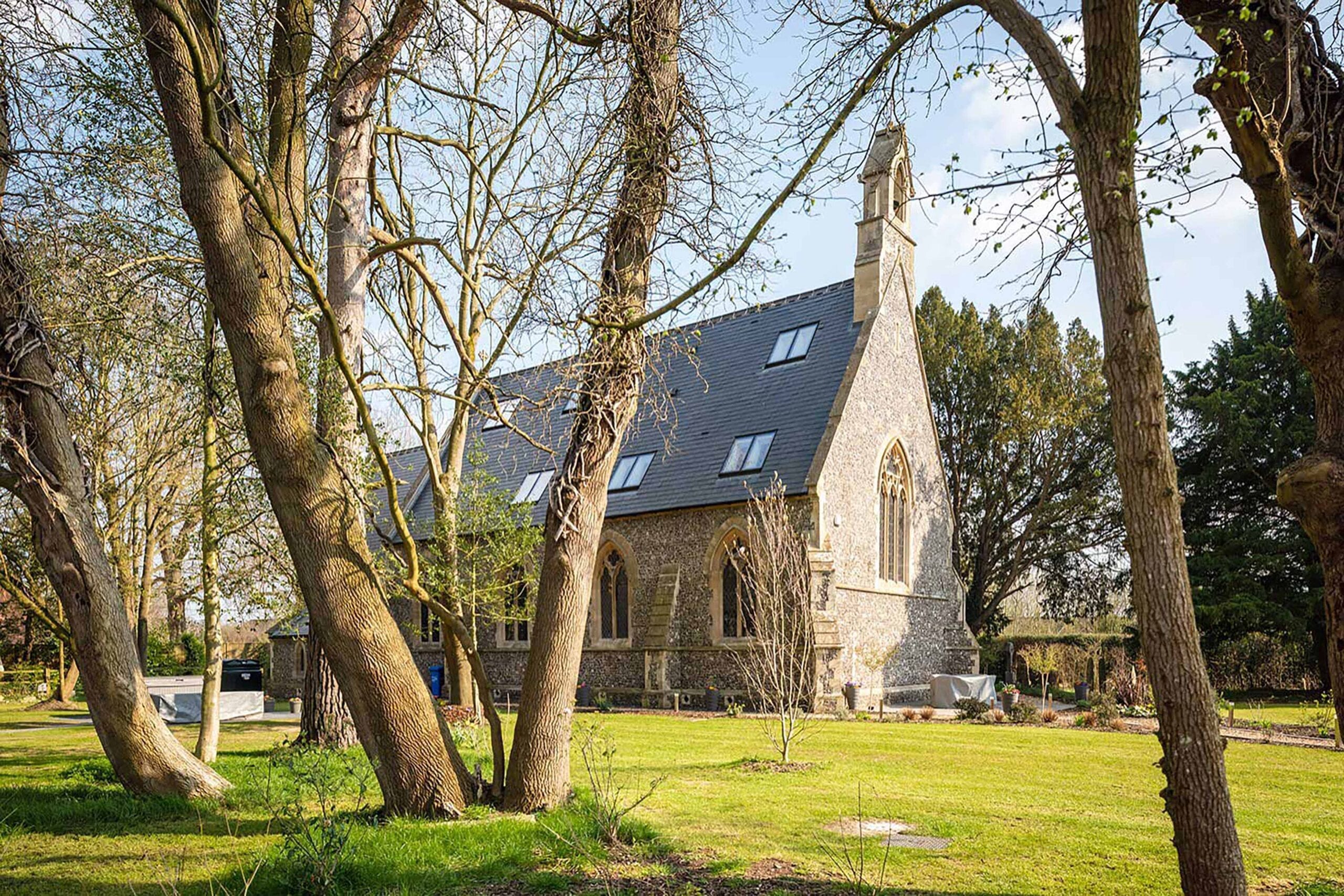 In How to Win Friends and Influence People (for the Digital Age), the modern re-issue of Dale Carnegie’s timeless book, there’s a story about a highly successful mortgage broker who is proud that most of the calls to his office are not related to his business. In fact, around two thirds of the calls are from people looking for advice on a good plumber, reliable builder, etc.

The reason for the broker’s pride is that he deliberately set out to create himself as the man to ask for useful information for anyone living in his neighbourhood. Not only is he being of immense service, he develops trust and goodwill towards his business and puts his company at the front of people’s minds when they eventually do come to think about mortgages. I love the strategy because it puts generosity in front of everything else and asks absolutely nothing from anyone. There’s no catch.

I thought about this story recently when Simon was chatting to me. He gets a fair amount of calls from the people he’s met over the years asking him for all sorts of advice around property. It could be an owner whose home he’s sold or let, or one who’s decided to stay put, or somebody who ended up buying through another agent.

The advice he’s asked for bridges the whole property spectrum. From the straightforward “is it a good time to sell?” or “how is the market?” to more specific stuff around potential improvements people could make to their property to increase its value. There’s also a fair amount of “where should I buy next?” from the investment minded – he’s sent people to Fish Island in Hackney, which has really taken off, and down to Abbey Wood in anticipation of Crossrail, where prices have subsequently jumped considerably.

What reminded me of the mortgage broker’s story is how much Simon clearly loves to be asked. For him it’s a real display of trust that someone would choose him as the person to call and he gets a real kick when someone does well out of it: whether or not they’ve moved through Unique Property Company simply isn’t a factor.

I’ve always found this with Simon. You never get the impression that he is strategizing when he’s talking to you – he’s just giving you his thoughts, plain and simple.

I can see it would be easy to think giving out all this ‘free advice’ might be seen as constant interruptions or being taken advantage of, but if you like talking to people and helping them out, that isn’t the experience. Quite the opposite, in fact

And if you still think it might be a pain in the rear, consider the opposite scenario: being the agent that no-one would ask. Who wants to be that?

PrevPreviousIs your home unique enough?
NextIt’s a bit of a long story…Next