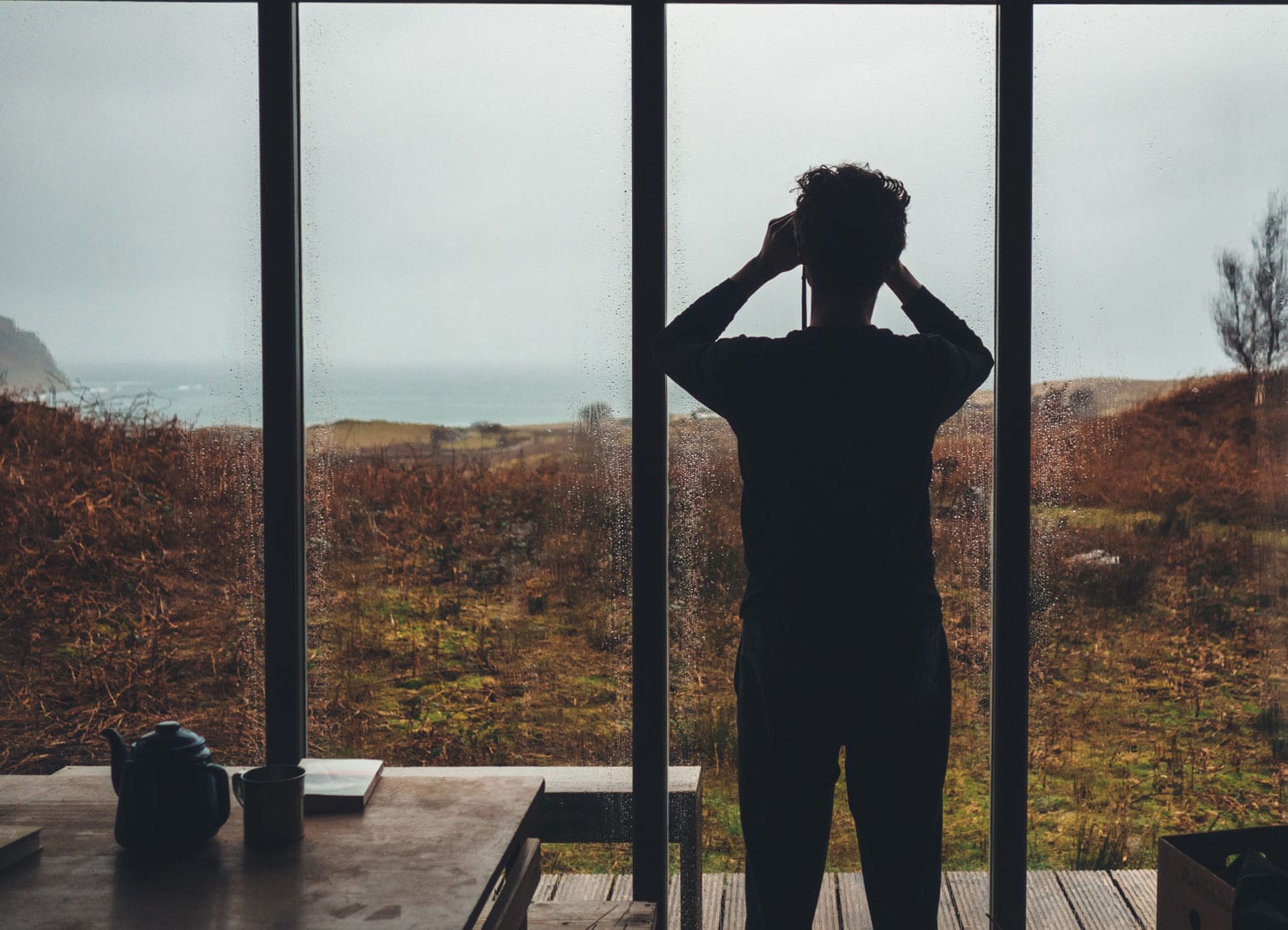 Imagine you’ve been renting a property out for three years and, at the end of the tenancy, your managing agent tells you that a complete refurbishment is needed. Moreover, once you’ve finished the works, you’ll get no more rent than you did when your outgoing tenants moved in. Imagine then receiving a call from someone else at your agent effectively trying to sell you a new kitchen and bathroom. How might that feel (particularly when you’d replaced the bathroom three years ago?

Well, that is exactly what happened recently, leaving one particular landlord in disbelief about the state of their property and more than a bit concerned over the advice being dispensed. In short, the perfect mindset to consider taking their business elsewhere.

Our property manager Hannah had worked at this agent a few years ago and gotten on well with the landlord, so when all the drama flared up, the landlord tracked Hannah down to us through Linked In. After hearing the landlord’s story, we were asked if we’d take a look at the property and report back.

Following her visit, Hannah recommended a couple of new carpets and some repainting which the owner immediately agreed to. Four weeks later, when works were complete, we found new tenants within 24 hrs of marketing and achieved a rent that gives the landlord an extra £1500 per year over the previous tenancy.

There has been lots of speculation over how letting agents might try to make up the shortfall in income brought about by the tenant fee ban, something that was brought about by agents getting seriously carried away with the fees they imposed; treating the whole thing like a Wall Street jamboree. Could it be that increasing income from landlords – by recommending extra expenditure and charging to manage the works – will be the new normal?

Any letting agency will tell you how hard it is to pull a landlord away from their existing managing agent, no matter how unimpressed they are. Generally speaking, landlords just don’t want the (perceived) hassle of changing agents and, even at the point of despair, it’s often a case of better the devil they know. That’s a real shame, but entirely understandable.

So Hannah was delighted to be tracked down and given the business: what better confirmation that a client likes the way you work? But, as a lesson in how an agent can masterfully lose a landlord and the management of their property, it doesn’t get much clearer than this.