Finding Light In The Dark. 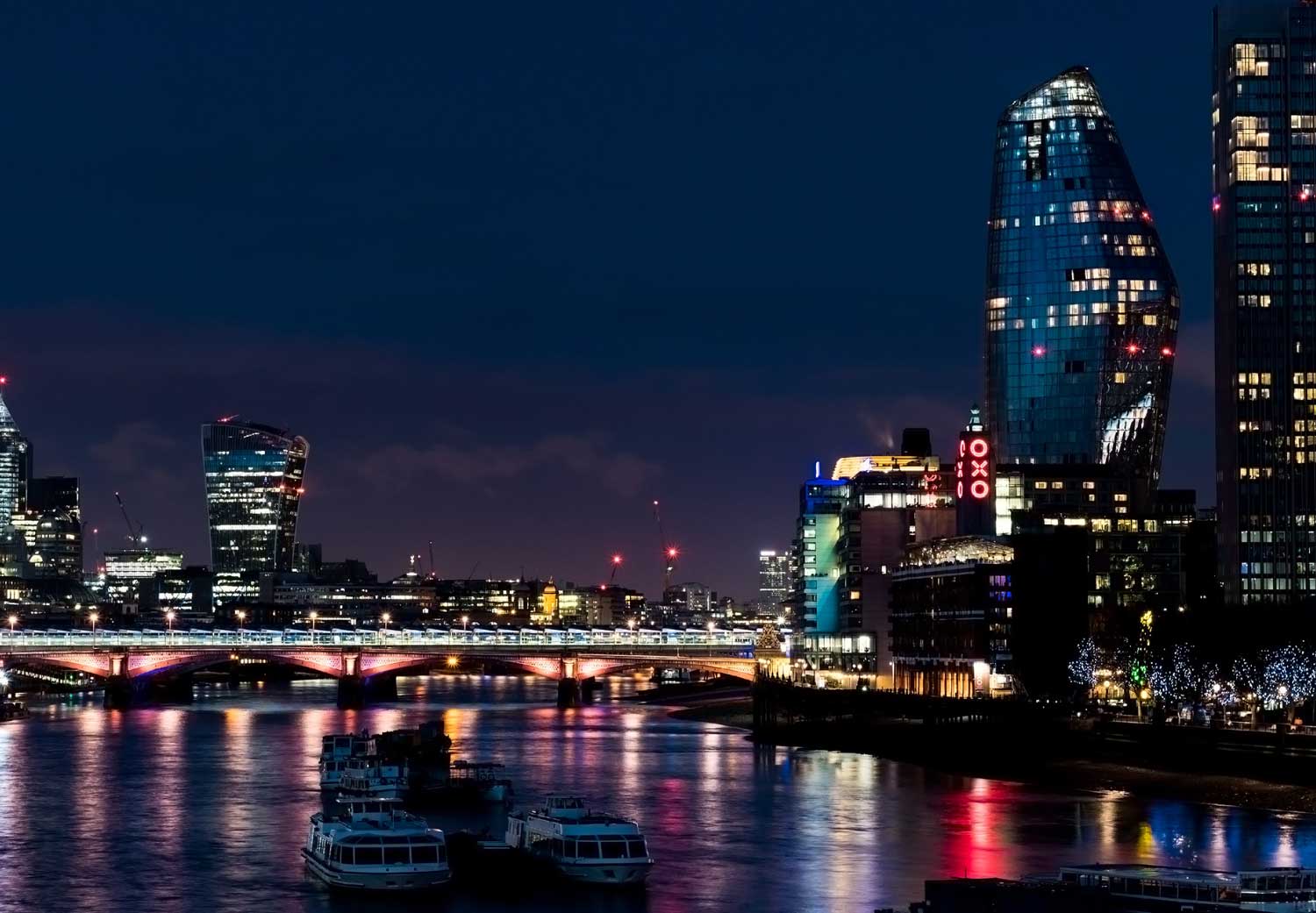 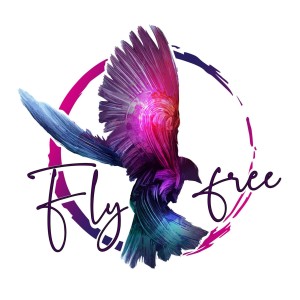 Did you know that it’s perfectly possible to sell your property right now? You wouldn’t think it from all the reports in the press, as we’re in the statutory period of doom and gloom before we move back into safe-as-houses mode.

Whatever your views on Brexit, it’s been a gift for media sensationalism around the property market. Normally they have to make up the drama – and hats off to their talents in that arena – but now they’ve got something tangible to hang their words on. I suppose we should allow them this rare moment of writing about reality; it must be a novelty in the newsrooms.

Anyway, yes, the market has been tough over the last couple of years. Yes, there has been a continual decline in the amount of enquiries, viewings and sales. Yes, sentiment has taken a right ol’ knock. And yes, prices are lower.

So, now that we’ve covered that, let’s all take a deep breath. Because I am about to let you in on a secret. Are you ready? Are you sat in the most comfortable Eames chair you can lay your hands on? Ok, here goes… It’s all happened before.

London has been hit harder than most because of the uncertainty in the financial services world over how things will look after (if?) we leave the EU. A lot of sales in the capital are to people in the various sectors of banking and the stock market, so it’s understandable that the city should take the biggest hit. But let’s get real, in terms of price drops we’ve had it far worse.

Prices are still 68% higher than 10 years ago, which is sort of good and sort of bad news. For many would-be buyers it means that property is still out of their reach, but for sellers it means the flexibility to move if they want to, even if they won’t get the price they’d like.

That means that, if they chose to, they could take advantage of the recent upturn in buyer registrations. In the simplest of terms, if you took 5% off your £500,000 property, you’d give buyers a £25,000 ‘discount’ – not to be sniffed at – while still selling at 63% more than prices a decade ago. That isn’t a bad return.

So the ball is in the sellers’ court. If you really want to move, you really can move. But you need to prioritise the move over the price, and that is understandably difficult for many people. They concentrate on the 5% they are losing, rather than the 63% they’ve gained. It’s possible that, because an increase in property values is basically unearned income, its hard to see the value in it (until someone wants to take it away).

The sub £500,000 market is where most of the activity is, but the action of throwing money at people, for want of a better phrase, generally produces the same results at every level.

Ultimately, if you want to sell right now, you’ve accepted the drop in prices and you’re willing to market your property at a price that reflects reality, you’re in with a chance of selling.